World of Warcraft fans are clamouring for legacy servers, and if Blizzard won’t supply them the community is more than ready to take matters into its own hands. 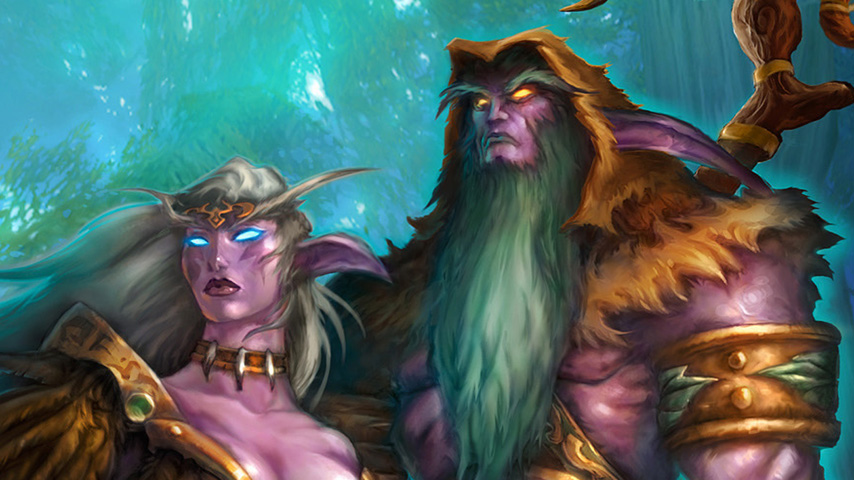 The team behind World of Warcraft: Nostalrius has handed its core and player database over to Elysium, another World of Warcraft Legacy project, in order to keep the dream of old-school vanilla WoW alive.

In an announcement posted on Reddit, one of the Elysium crew said that this transfer “means that Nostalrius, exactly as you know it, will be returning”. Good news for those who enjoyed the fan-run legacy server.

The context for this is Blizzard’s continued silence on the topic of legacy World of Warcraft servers. Despite the developer’s statement that World of Warcraft legacy servers would not be announced at BlizzCon 2016 this weekend, many community members hoped to hear that some progress was being made.

This faint hope was dashed, and in a post on the Nostalrius forums, the original team described the disappointing silence that descended after a meeting between the group and Blizzard. This meeting itself came after Blizzard shut down Nostalrius for legal and copyright reasons.

Elysium will be put on hold while Nostalrius is brought back online, but I do wonder if Blizzard won’t just shut them all down. Or just, you know, launch some official legacy World of Warcraft servers already.