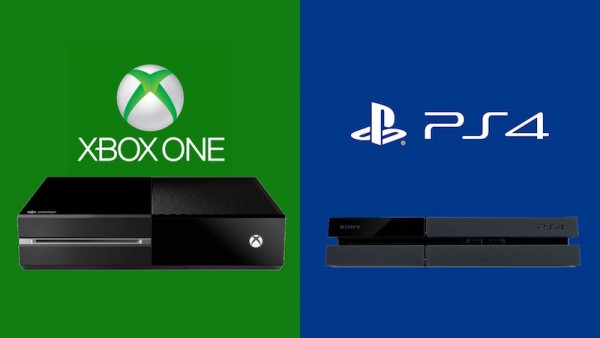 Like those deals, today’s deals are not yet live, but will go in effect on or before Black Friday. If you’re not sure how this whole thing works, give our mega stories a read. Go for PS4 and here for Xbox One.

Here’s what we found, via BestBlackFriday.

More deals will leak as we approach the event, and we’ll be here to bring you all the details. Black Friday takes place November 25, followed by Cyber Monday on November 28.