StarCraft 2 players will be able to grab the third and final Nova Mission Pack later this month, and that’s not all: former Terran vice admiral and current-infested leader of Stukov’s forces, Alexei Stukov will be the newest co-cop Commander added to the game.

First off, the final Nova Covert Ops mission pack will arrive on November 22. It finds Nova trying to bring the conspiracy uncovered in chapter two to a halt “once and for all.”

Along with its release, all Covert Ops assets will be added to the editor. You can have a look at the Covert Ops screens and art scattered throughout the post.

Now, back to that Alexi Stukov, the part Zerg, part Terran fella who is the latest Commander to be added to co-op sometime before the end of the year.

According to Blizzard, Stukov borrows mechanics from both races and uses Siege Tanks equipped with tentacles. These can also be loaded with explosive infested infantry.

He can infest nests which continuously generate a swarm of troops which can be used to wear down the opponent’s defenses. Even his bunkers “rise up and fight for their master.” 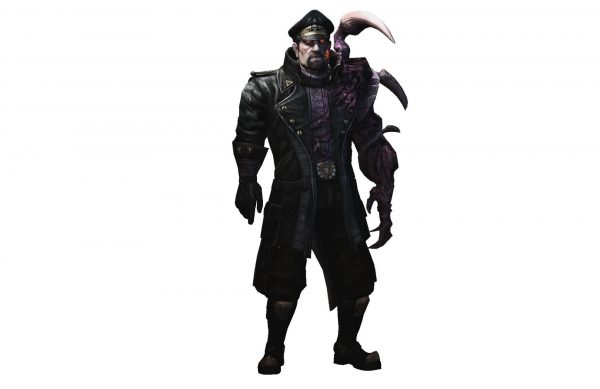 Two new maps are also planned for co-op, the first is called Miner Evacuation. It is overrun by hostile infested units and players will need to evacuate all of the miners stranded on the planet. To do this, you will need to protect shuttles as the passengers are loaded, and prepared for take off.

The second new map is a highly requested fan-favorite: Left2Die, the 2011 Blizzard-made custom map based on Outbreak. The map has been revived, being added to co-op, and this time out, it’s called Dead of Night.

Blizzard will update the level so it “packs more of a punch” in order to withstand high level commanders. It will feature the same day and night cycle as well as the same, powerful mutant infested which loved to wreak havoc player defenses.

Co-op Mission Leaderboards is a new feature in the works, and will provide players with information on how well they performed on missions. These can be compared to friends and other players in the same region. Scores for specific commanders, maps, and weekly mutations will be tracked. 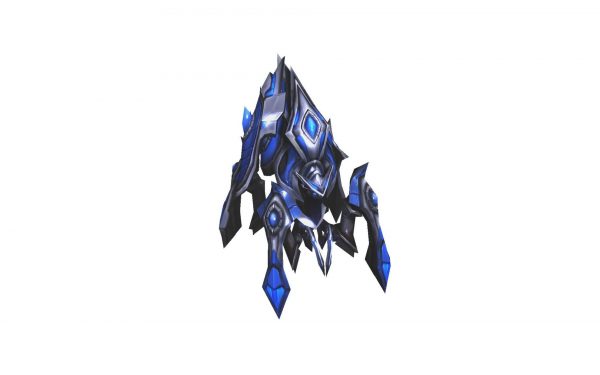 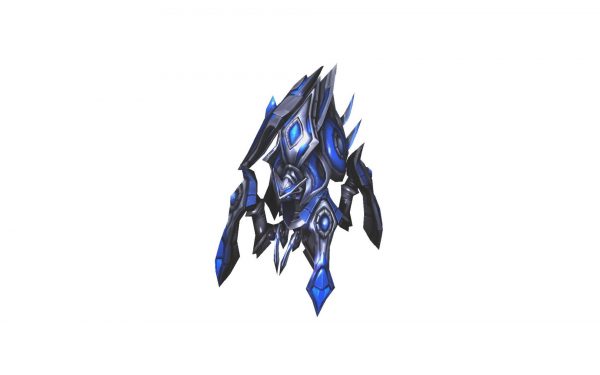 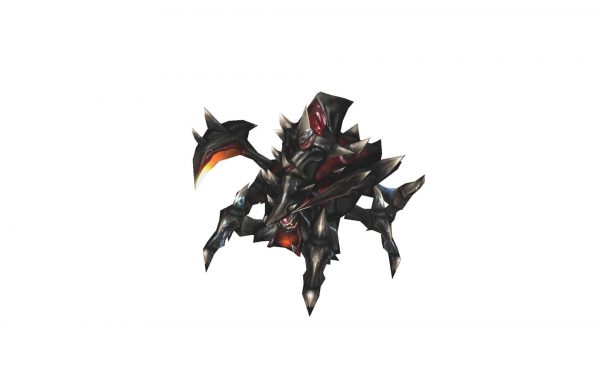 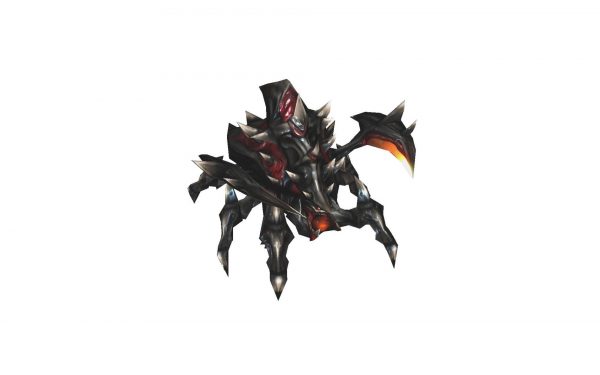 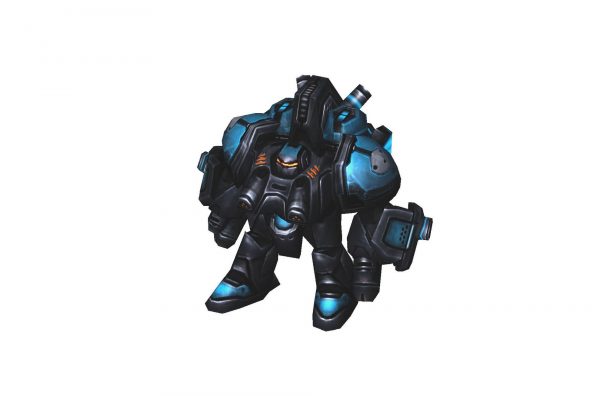 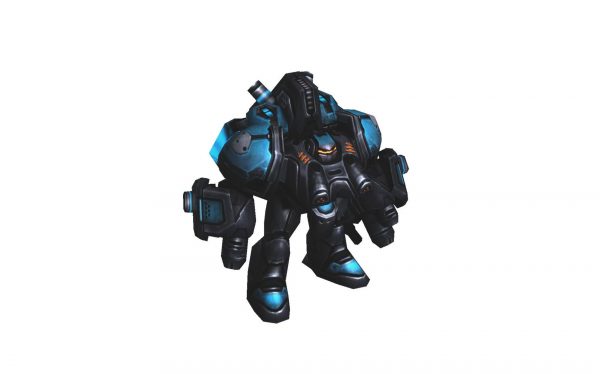 Blizzard has more content in store for StarCraft 2 players in the future in the form of new Arcade features, Custom Tournaments, a “Watch” tab, and more.

And that’s not all: a War Chest feature is in the works. It is a virtual treasure map which players can purchase, optionally of course, to earn new in-game content by playing various SC2 game modes. Players will earn more rewards the more they play, and the War Chest will even come with its own seasons with new content to earn each time.

Rewards include new faction-specific skins for each race, such as the Tal’darim, Primal Zerg, and the Terran mercenaries. New digital comics are also planned with each new War Chest season. The three comics will involve each of the races and will be readable within StarCraft 2. New command console skins will also be offered as a reward.

The current plan is two seasons a year, with each season tied to major eSport events. A portion of the proceeds from the sale of the War Chest go towards Global eSports Initiatives.

More information on the War Chest will shared in the first half of 2017, as it is still in the early development stages. 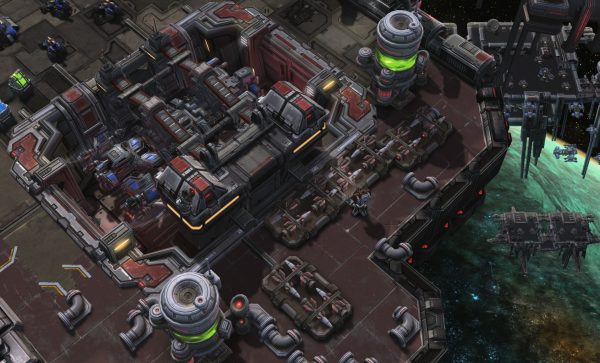 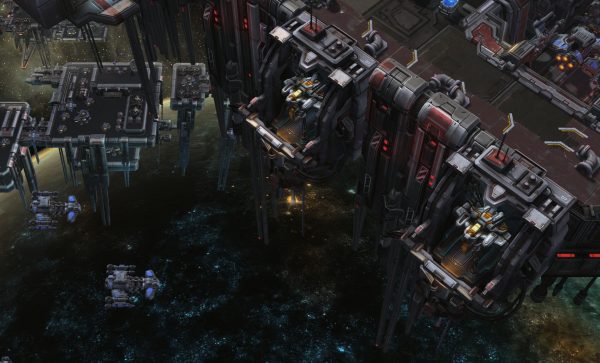 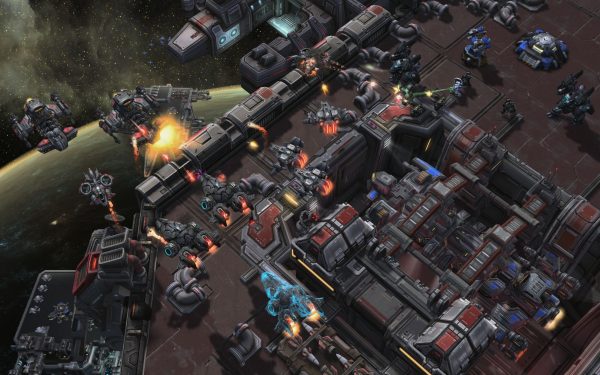 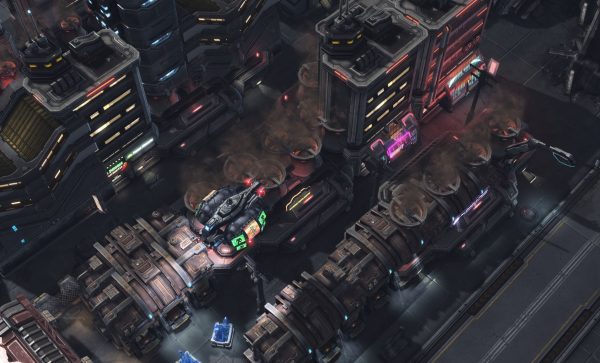 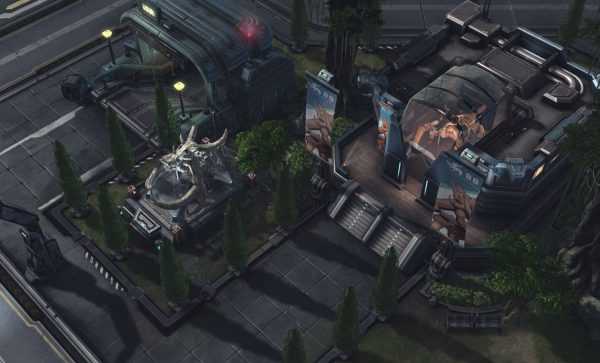 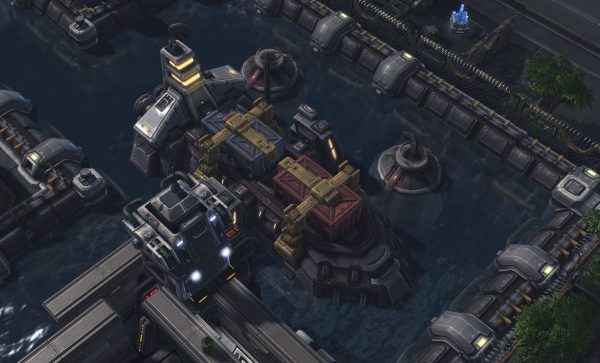 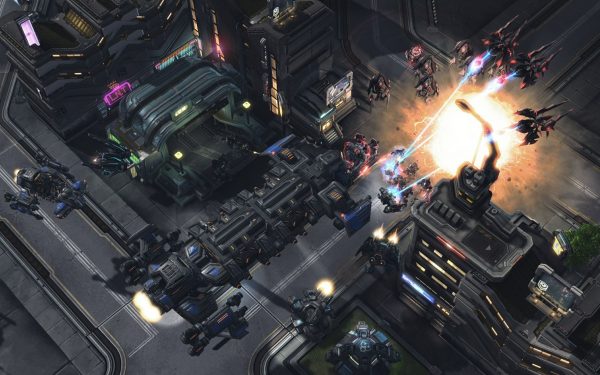 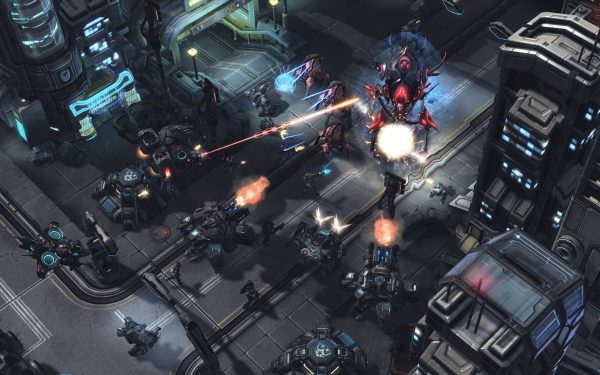 A major multiplayer patch is also set to be released in the coming weeks, and during the first part of the year, the team will be reviewing its effects so that necessary changes can be made during the second half. The update will contain a comprehensive set of multiplayer design changes, which have been in public testing for the last couple of months.

Terran changes, according to the developers, will allow for more viable mech play with a full overhaul of the Cyclone and Siege Tank. The latter will be given a large damage buff in exchange for the removal of its ability to be picked up and dropped off by Medivacs while in siege mode.

Zerg changes include a range and speed buff for the Hydralisk as well as a Baneling health buff. Protoss adjustments include a new ability for the Tempest, which serves as a tool for zoning and area denial, a speed increase for Zealots, and blink for Dark Templar.

The changes are intended not just to “shake up the metagame for competitive StarCraft 2.” Insteadm Blizzard hopes the changes will increase overall strategic diversity and bring the game to a state where the meta can evolve in a healthy way on its own. 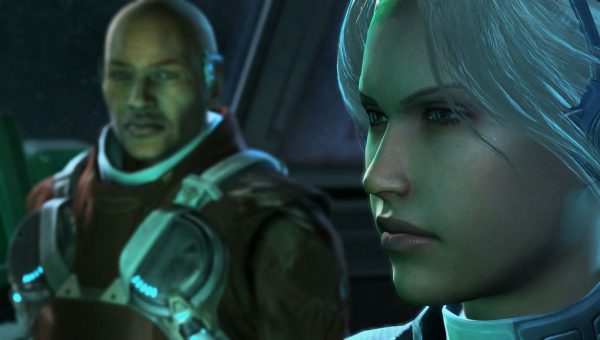 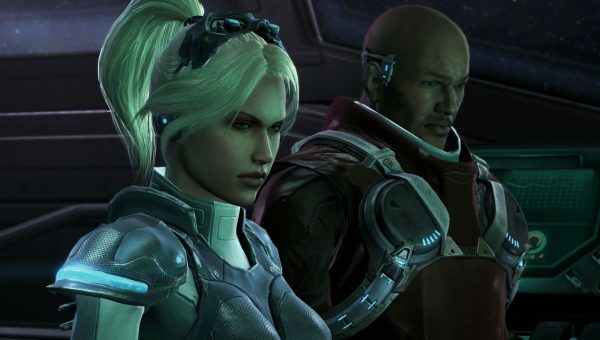 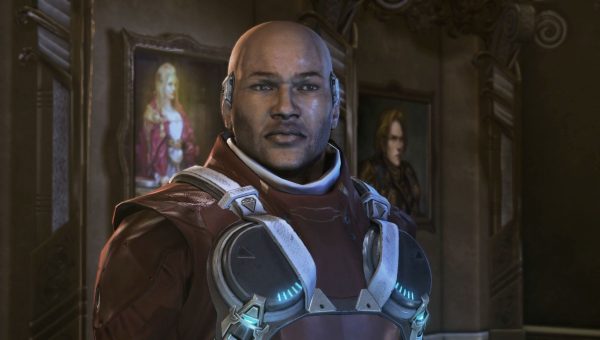 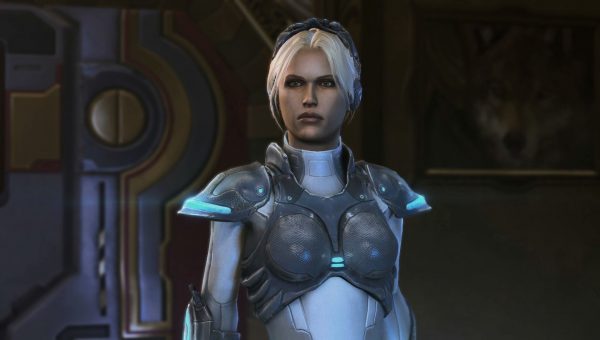 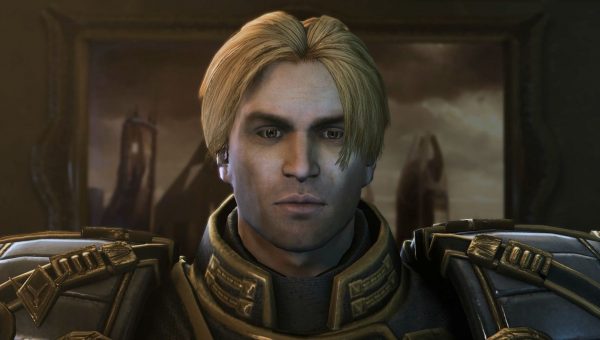 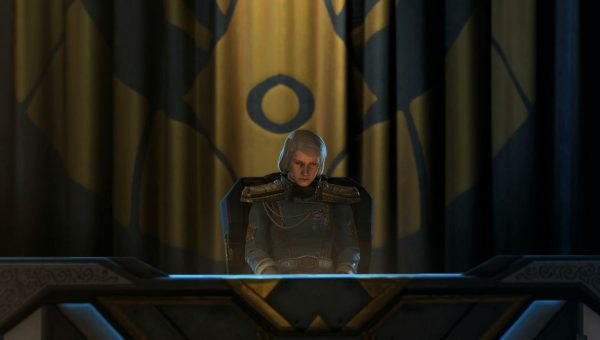 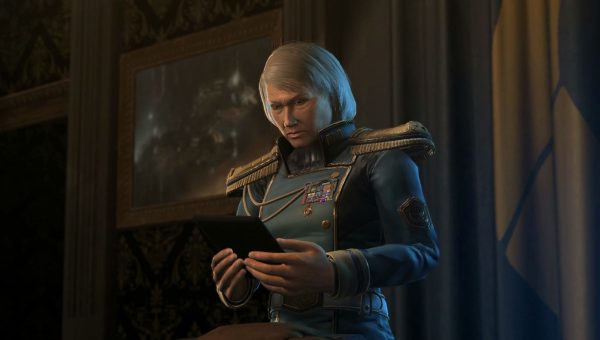 Finally, if you watched the BlizzCon 2016 opening ceremony yesterday, you might recall Blizzard boss Mike Morhaime mentioned something about teaming up with DeepMind in order to help advance AI research.

According to Blizzard, it is collaborating with DeepMind by opening up StarCraft 2 to the AI research community. Both believe the game provided the “perfect laboratory to further this research.” These advancements could also potentially unlock new game features for StarCraft 2 players.

Because StarCraft 2 has a complex set of rules, the teams though it would be a “useful bridge to the messiness of the real world.” Players start out in SC2 learning the basics of mining, placing and building structures before learning to explore and find opponents. Then, the decision making process starts when trying to decide between building more units or defensive structures.

Problems and decisions such as these are what DeepMind is exploring in AI, trying to teach it to solve potential real-world issues using StarCraft 2, and everyone in the game’s community can play a role.

There’s a really intereting post on the matter through the DeepMind website, which delves into what it hopes to accomplish with the collabortation. You should give it a read if you find the subject matter interesting.