A ration book approach to medals is counterproductive, as squads fall apart in favour of selfish goals. 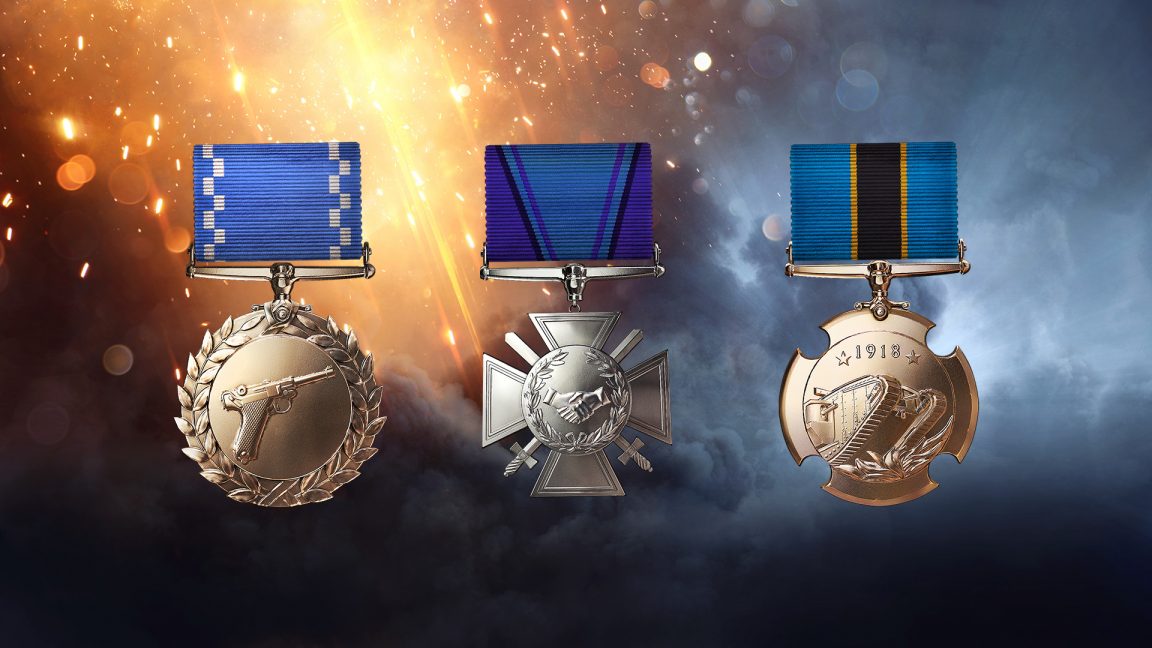 “For the price of notching up a single headshot, your squad just lost another objective, your teammates are dead and you lost the battle, only earning mediocre XP as a result.”

Battlefield 1’s medal system tasks the player with completing a set number of goals in a certain order, handing out a significant 5000 XP on completion and a nice shiny badge to decorate your stats.

It should reward the player for trying out new weapons, classes and strategies while under fire, asking them to push a little harder while already feeling the pressure of intense combat. Save a buddy as the mortars drop all around you. Get dangerously close for a brutal kill. Stop an approaching tank as your squad mates flee.

That’s the theory. Instead, it asks the soldier to jump through hoops to complete niche tasks that don’t help your squad, your army or the battle you’re trying to win. It’s counterproductive.

The player becomes selfish, fighting for themselves in a multiplayer game that’s all about teamwork. We should be toughing it out together to win the fight not running off to fulfil an awkward criteria. Playing to the objective becomes get 10 headshots with a shotgun. Your squad will lose the round, but fuck it, I’m all right jack.

Of the 34 medals to collect, only five are available each week. You don’t get to choose these medals, they just rotate every seven days. As a further restraint, you can only track one medal at a time, and on top of that, the criteria for each has to be done in order.

So the Order of Augustus medal needs you to disable 3 vehicle tracks, then get 25 kills using a tank, then 10 passenger assists, followed by getting 10 kills using any tank in a round, and finally, 5 kills in a tank during during a single life. In that order. Your five kills during a single life won’t count if you’ve not disabled three vehicle tracks beforehand. Passenger assists are worthless until you’ve killed 25 players from the safety of your rolling vehicle. 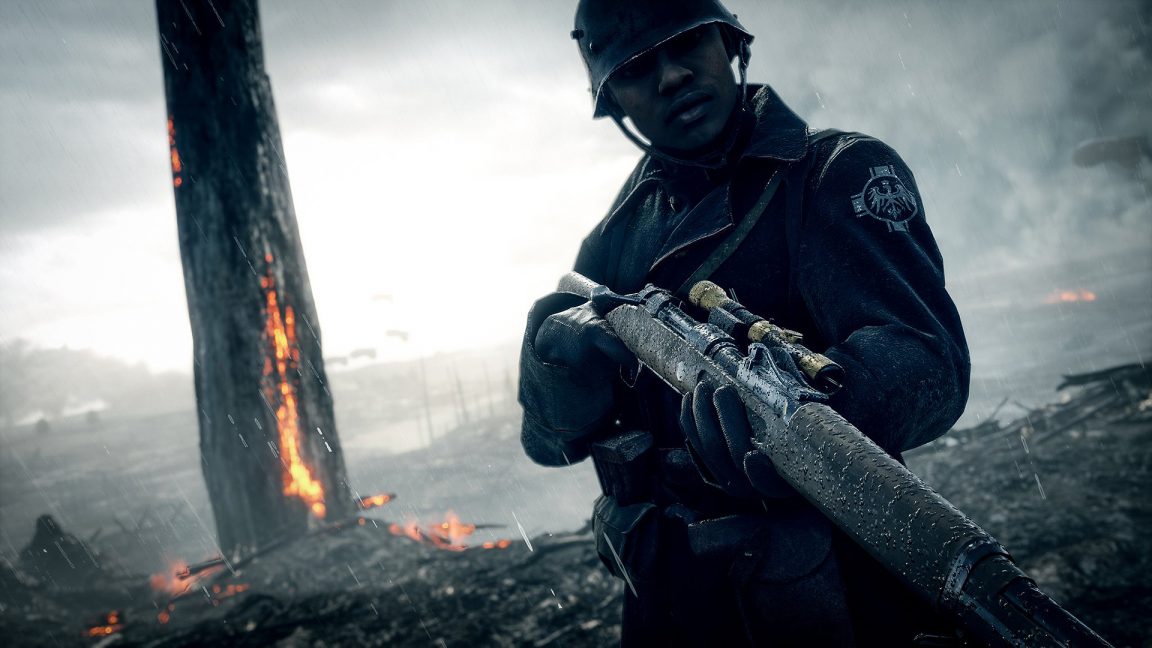 I’m not saying they should be easy medals to pick up, but the way medals are structured is too rigid. Not only are we encouraged to play selfishly, but we have to do it in such a restrictive order. Why not let us track multiple medals? Or allow us to complete objectives in any order, or an order of our choosing? Why not let us pick five medals a week that are then locked in for seven days, allowing us to go for those that lean towards our own play styles to begin with. Then we can choose to take on the tougher challenges in a few weeks down the line, when we’ve had time to get used to playing differently. What’s wrong with giving the player some freedom?

I like the idea of a medals system and I’m all about chasing XP. Some medals are fun and reward you for playing the game how it should be played. Capture, support, revive, suppress. These are the goals of Battlefield 1. Players should be rewarded for playing well and going out of their way to complete these tasks. I am happy to put the grind in where necessary. It’s fun notching up the kills, knowing you’re chipping away at a larger reward. No one wants medals handed out like sweets.

But this ration book approach is too harsh. Squads become split as players chase inconsistent goals and the team becomes much weaker as a result. For the price of notching up a single shotgun headshot, your squad just lost another objective, your teammates are dead across the otherside of the map with no chance of a revive, and you lost the battle, only earning mediocre XP as a result.

Medals are dividing and conquering. You’re not even focused on surviving the battle, let alone winning the war.