Another Black Friday 2016 ad has leaked, and Kohl’s shoppers should be pleased with the deal. 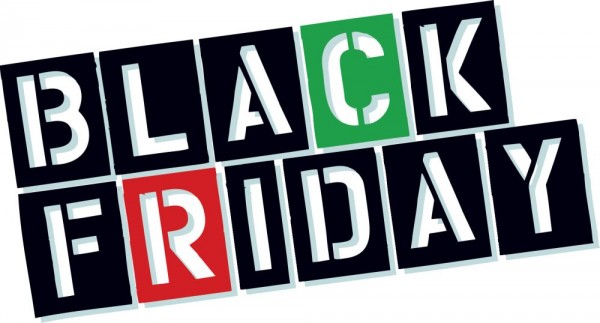 The two deals listed below are November 24 Doorbuster items, which means quantities are limited. So, this particular offer is valid until the store runs out of stock – or until 1pm local time.

While Sam’s Club and eBay are offering both bundles for the same price, if you shop at Kohl’s you will earn $15 Kohl’s Cash for every $50 spent.

Buying either the PS4 or Xbox One bundle will net you $75 in Kohl’s cash which can be spent November 27 – December 5. That’s a rather good deal, especially if you frequent the retailer and in the end, with the store cash earned at the register, those consoles will technically only run you $174.99.

Check out the entire flyer over on BestBlackFriday.

Fliers for Best Buy, Kmart, Sears, Target, Toys R Us, Walmart and others have yet to surface, but we will keep an eye out on those for you.

If you want to keep up will all the Best Xbox One Black Friday and Best PlayStation 4 Black Friday deals, be sure to bookmark those pages. We are constantly updating them when a new deal is announced.

We also have deals on phones, TVs, PC and more listed – and updated continuously.