Jester Dhoulmagus has entered Castle Trodain and steals the King’s sceptre. He then uses its power to turn his majesty into a troll, the Princess into a horse and the castle inhabitants into plants. The only one left unscathed from this attack is a castle guard who escaped the curse and must now step up to save the kingdom he’s sworn to protect. Only by traveling the lands, recruiting allies and following the trail of destruction that Dhoulmagus leaves in his wake will The Hero be able to retrieve the sceptre in order to restore Trodain back to its former glory. 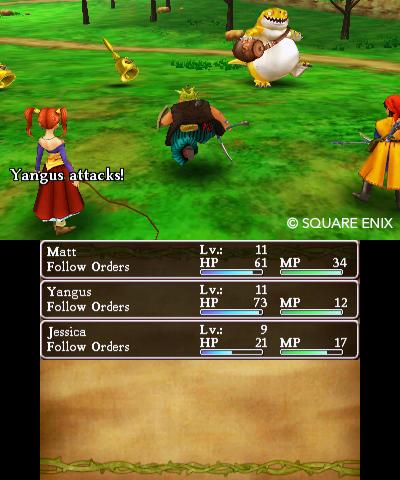 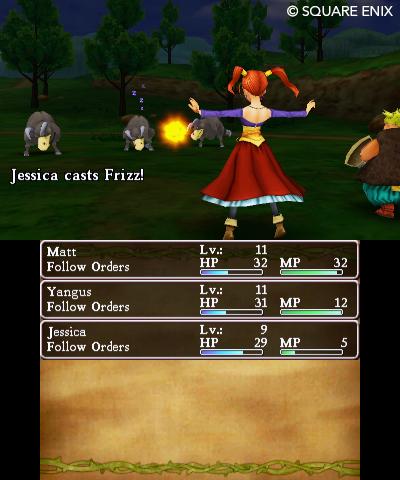 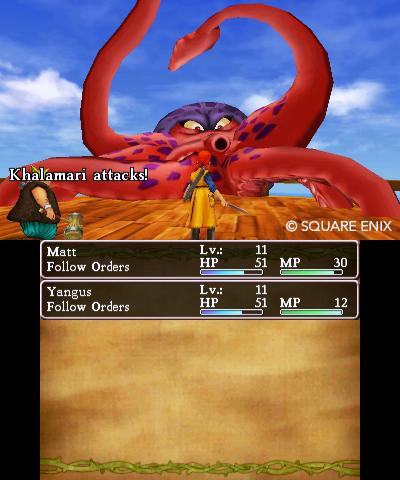 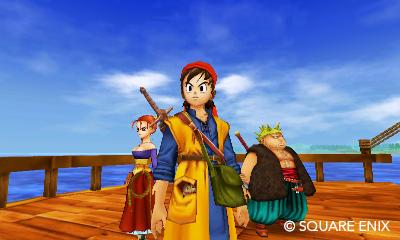 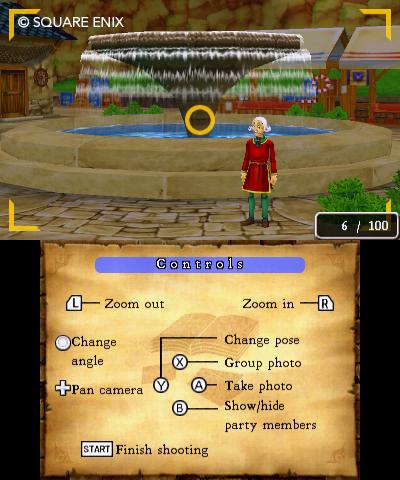 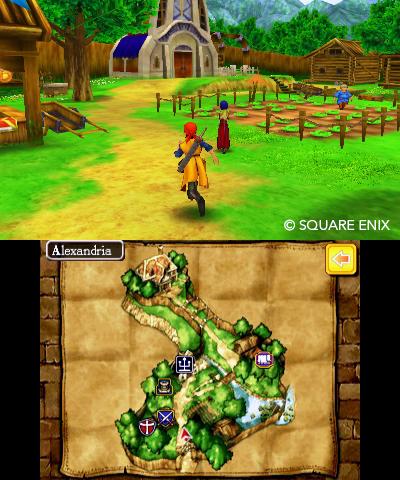 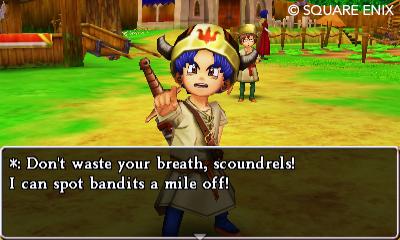 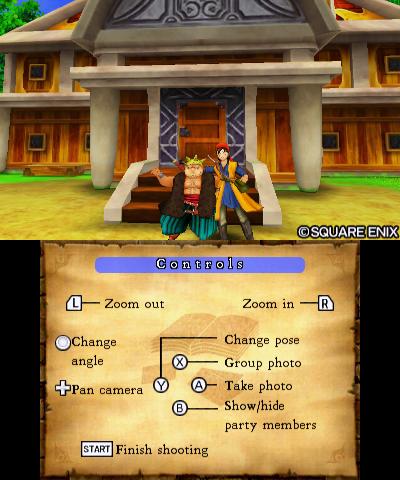 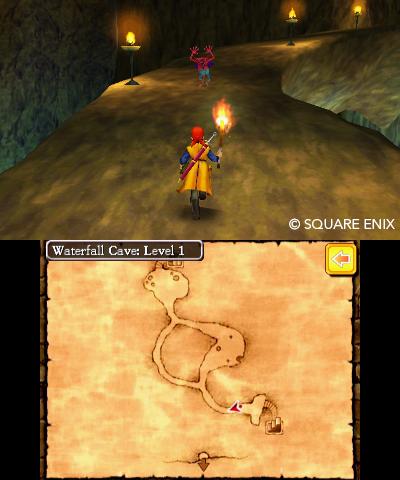 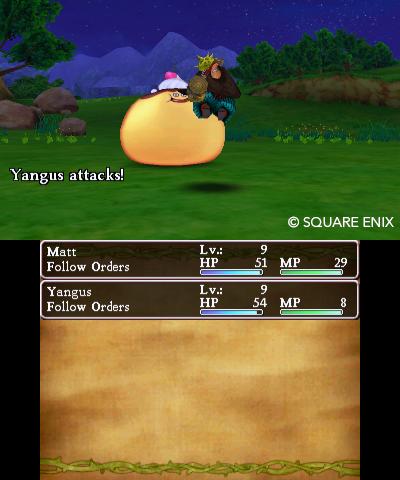 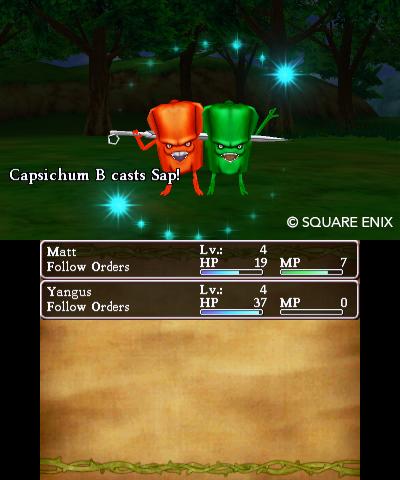 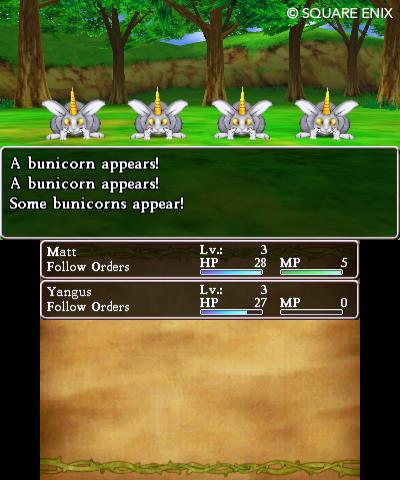 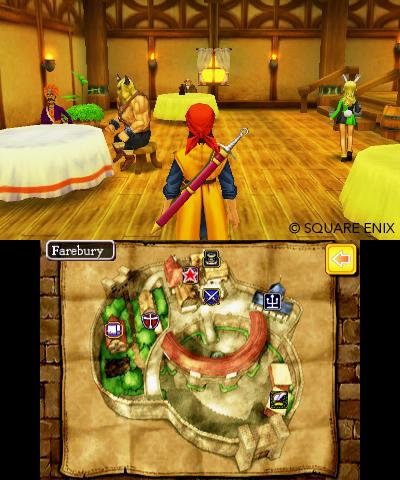 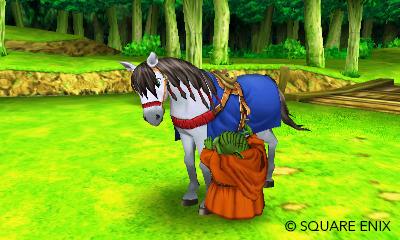 Dragon Quest 8 also includes new story content which features more back story on The Hero and his enemy Dhoulmagus.

Various elements of the game have also streamlined. These additions include a Quick-Save function, the “Speed Up” feature which allows players to battle through encounters at a faster rate.

When not in battle or watching a cutscene, players can take photos, add stickers, frames or filters and share them through StreetPass. Once the player meets Cameron Obscura in Port Prospect they’ll also be able to unlock Cameron’s Codex, where they’ll be rewarded for taking pictures of certain subjects, monsters and situations.

All images can be saved to the SD card and the more thumbs up each receives by other players when shared through StreetPass, the higher the chance of receiving a new item.

Dragon Quest 8 will be released for 3DS in Europe and North America on January 20.