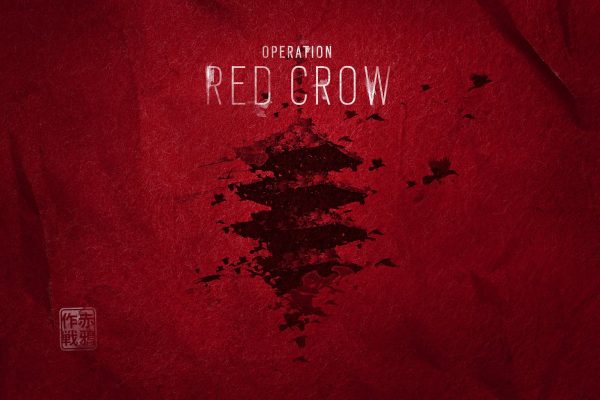 Earlier this week, Ubisoft dropped a short teaser poster for the upcoming Rainbow Six Siege DLC. We know it’s going to be set in Japan, but that’s about it.

Today, the publisher revealed the add-on’s name in a tweet. It’s called Operation Red Crow, and more details later this week. That’s it for official news, but, thanks to someone probably breaking the NDA on Reddit, we now know the name of the two new operators.

As you can see in the off-screen images, Echo has some sort of gadget that presumably means this is our defence operator. Hibana has a big gun that looks like it shoots some form of liquid, perhaps liquid chemicals or an agent of some type.

Whatever it is, we’re going to find out later this week.