DualShock 4 support is now a reality on Steam, if you’re willing to download this early version. 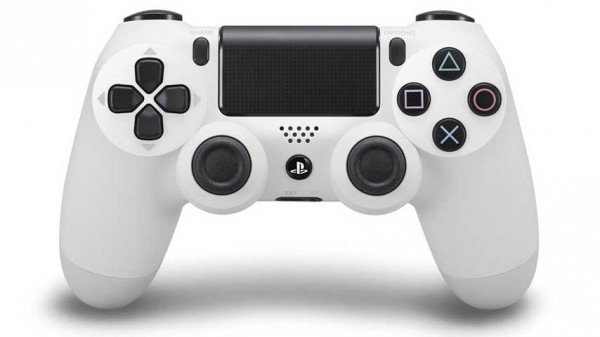 During its Steam Dev Days conference last month, Valve surprised everyone with a couple of reveals. Once of which was announcing that Steam will natively support the DualShock 4.

Thanks to the most recent Steam update, you can now get the client to recognise the PS4 controller without the need for third-party drivers. The update is currently in beta, but anyone can opt-in to download it.

There’s a number of other changes made in the update, too, such as the addition of default templates for the controller. You can enable the controller in Big Picture settings. When you do, it’ll have access to the same sort of customisation options available to Steam Controllers.

You can get the update now opting-into the beta from Steam under the Account section.