Nintendo has denied it will cease production of Wii U any time soon. 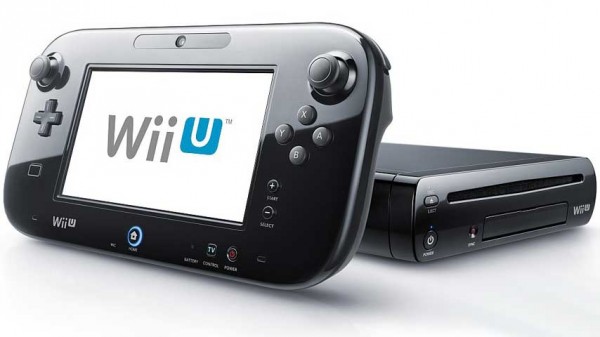 Responding to a report from Eurogamer yesterday, a Nintendo spokesperson told Japanese outlet IT Media (via Kotaku) Wii U production will continue as planned.

The spokesperson said it wasn’t aware of the article’s contents, reiterated it “was not true” that Wii U production was ending.

According to the article, there are also new Wii U titles on the upcoming release schedule.

Original story follows. Thanks, Nintendo Everything.

Here’s another Nintendo rumor for you, but unlike the last couple of weeks, it has nothing to do with Switch.

Sources speaking with Eurogamer have told the site Nintendo plans to end production of Wii U by the end of the week.

According to the report, the Japanese production line will shut down after the final deadline for orders, which passed yesterday, is complete on Friday. The source told Eurogamer that “only a small number of further orders were placed.”

Back in March, a Nikkei report out of Japan stated production on Wii U would cease at the end of 2016. Nintendo was quick to deny the report, and the following day issued this statement: “From the next quarter and thereafter as well, production is scheduled to continue on Wii U.”

When Switch was announced, Nintendo said in preparation for the console’s launch in March of 2017, it would ship 800,000 Wii U hardware units to the global market for this fiscal year.

“As a result, the inventory of Wii U hardware at retail will become harder to find,” a representative for the firm stated.

So, while today’s report should be taking as unconfirmed for the time being until Nintendo weighs in, it sounds like things are indeed winding down for the console.

Wii U launched back in November 2012 and according to Nintendo’s most recent financial report, has sold 13.36 million units lifetime.