This great season closer seals Hitman as a game of the year contender. 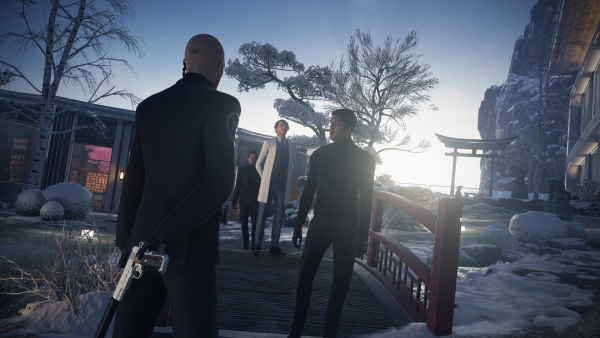 Listen. Hitman is brilliant. Not just the series – the series has flirted with mediocrity a few times in the past, after all – but the latest game, the 2016 entry in the series. It’s amazing.

Agent 47 is a genetically engineered super-soldier type. He’s good at anything he puts his hands to. He can pose as anything, anyone. He sits down at a drum kit and can suddenly drum. He can fiddle with medical instruments for an age pretending to work so as not to raise suspicion. Hitman 2016 is almost as perfect as its protagonist. After a rocky, messy, indecisive lead-up to the launch, the release of Hitman’s content since has been as smooth as 47’s perfectly hairless head. They nailed it. It’s one of the best games of the year.

“After a rocky, messy, indecisive lead-up to launch, the release of Hitman’s content since has been as smooth as 47’s perfectly hairless head. They nailed it. It’s one of the best games of the year.”

In a sense Episode 6: Hokkaido is just a formality. The previous five main episodes and the two bonus episodes have all ranged from solid to brilliant, and in particular Episode 2 might actually be a strong contender for the finest ever Hitman level. This episode only had to be competent – but the good news is that it’s a damn sight more than that.

The setting is Hokkaido in Japan, in a high-tech medical facility that clings to the mountains. Something of it whiffs of a supervillain’s lair, but the clinic itself is relatively benign and just happens to be where one of the antagonists of the entire overall story of Hitman’s 2016 outing is hiding out. He’s undergoing an operation, and by the time you gain control of 47 he’s already on the operating table, surrounded by doctors and security. That, in itself, is a fascinating challenge.

There’s a secondary target who is a more run of the mill separate from patrolling guards affair, but the entire level is underlined by an interesting little twist – the level is controlled by an artificial intelligence. The AI can do some big-ticket stuff that can assist you in assassinations if manipulated, of course, but what’s actually most interesting is how it adjusts the way you get around the map.

Hokkaido feels relatively small and constrained compared to other maps thanks to its sort of eerily inviting and at the same time claustrophobic hospital-meets-resort setting, but all of the doors are controlled by the AI. While some important places have armed guards too, generally this means you can’t sneak about the map entering places you’re not supposed to be without the correct costume – your outfit is what determine’s the AI’s response.

The facility is generally a most secure place and to get around without inviting disaster you’ll have to either be extremely careful indeed or make liberal use of disguises – suit-only runs will be a real challenge here.

While this is a clinic facility, IO push the limits of the definition to include interesting and typically Japanese visuals. There’s a hot spa, a snowy outside mountain area, heavily secured hotel suites and of course the hospital area itself, with operating tables and a morgue. It feels a broad map, and the possibilities it presents are more exciting than those in some of the other locations.

Some of the same old gripes about the contrivances and conveniences of IO’s world remain, of course – but I’m used to them by now. I’m practically at one with them by now; the quirks understood and integrated into my play-style. 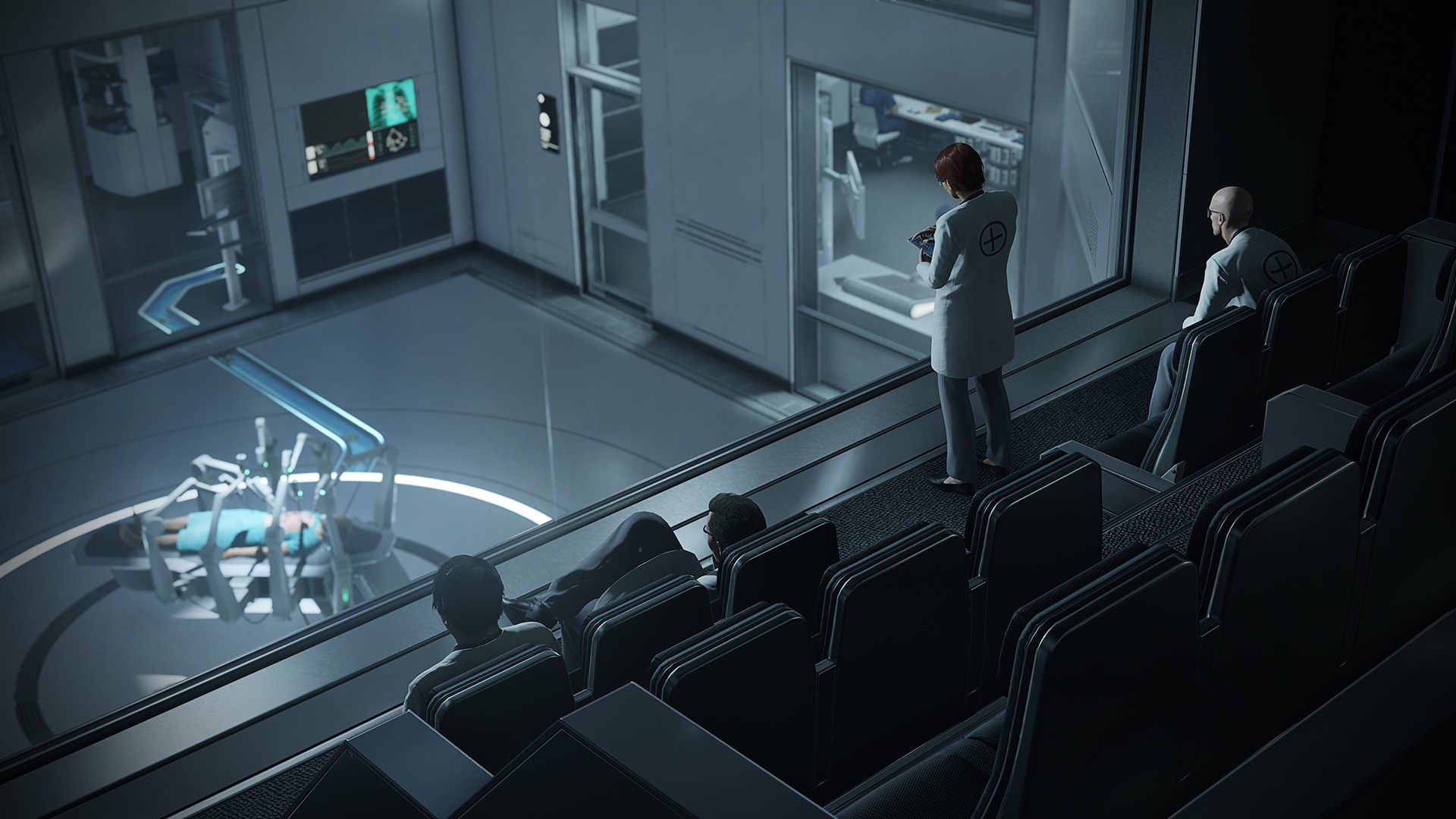 “Once you begin to understand its intricacies and how it all pieces together the level becomes an extremely satisfying one to weave your way through.”

The actual level itself is what makes or breaks a Hitman locale; a good level design and vision facilitates interesting assassination opportunities and challenges, and those are in turn what make the game truly fun. This level has that: it’s more locked down and feels the most immediately challenging as a result, but once you begin to understand its intricacies and how it all pieces together the level becomes an extremely satisfying one to weave your way through – the most since Sapienza.

The level quality matters not only for the main story mission here (which is good) but for the future, of course – for elusive targets, escalations, and all that other ‘live’ content that changes and grows after an episode is released. Hitman is concluded now, but that content will continue for a while – and that’s excellent in itself.

I’ve loved Hitman that much that I think in other circumstances I would’ve felt that pang of sadness when the credits rolled. It’s a feeling that I personally associate most intensely with Ocarina of Time, for it’s the first game I remember being truly upset was over; that awful knot in the stomach. What will I do with my time now? Many games have caused it since, of course, but it’s rare.

Hitman would’ve been one of those games… except there’s an Elusive target in a matter of hours. There’s even more of that kind of thing to come, and then best of all there’s now the promise of a second season of Hitman content, something I absolutely, definitely want.

It was a hell of a rocky start, but you did it, IO. This is the definitive Hitman experience. Yes – even over Blood Money. I’m hugely curious to see what happens next.