We’re getting close to the end of the first season of content for Rainbow Six Siege. 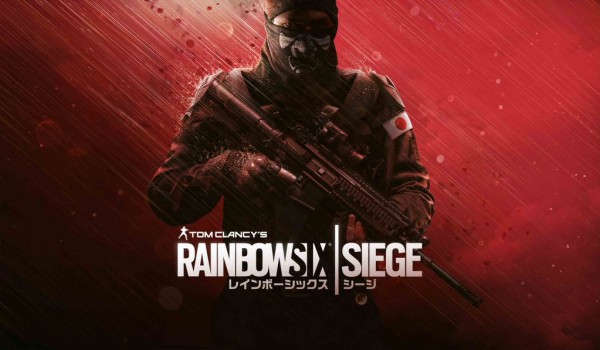 Ubisoft has been a bit quiet when it comes to announcing new Rainbow Six Siege content lately. After the release of Operation Skull Rain three months ago, the wait officially started for the final content drop.

Ubisoft had promised a Japan-themed DLC pack will be the final one this season. The publisher shared this image along with a message in Japanese earlier on Twitter. It translates to, “Time, come Tareri,” which could be referring to the name of one of the operators coming with the DLC.

We know for sure this image is teasing the Japan-set DLC, because footage of it has leaked already. As you can see in the video below (thanks, PCGamer), Twitter user @JonKay20 shared a video exploring the new map.

Yep, that’s definitely a new one, and it’s definitely set on the top floor of a skyscraper in Japan. We’ll have to wait for the official reveal, obviously, but it’s looking like this is it.