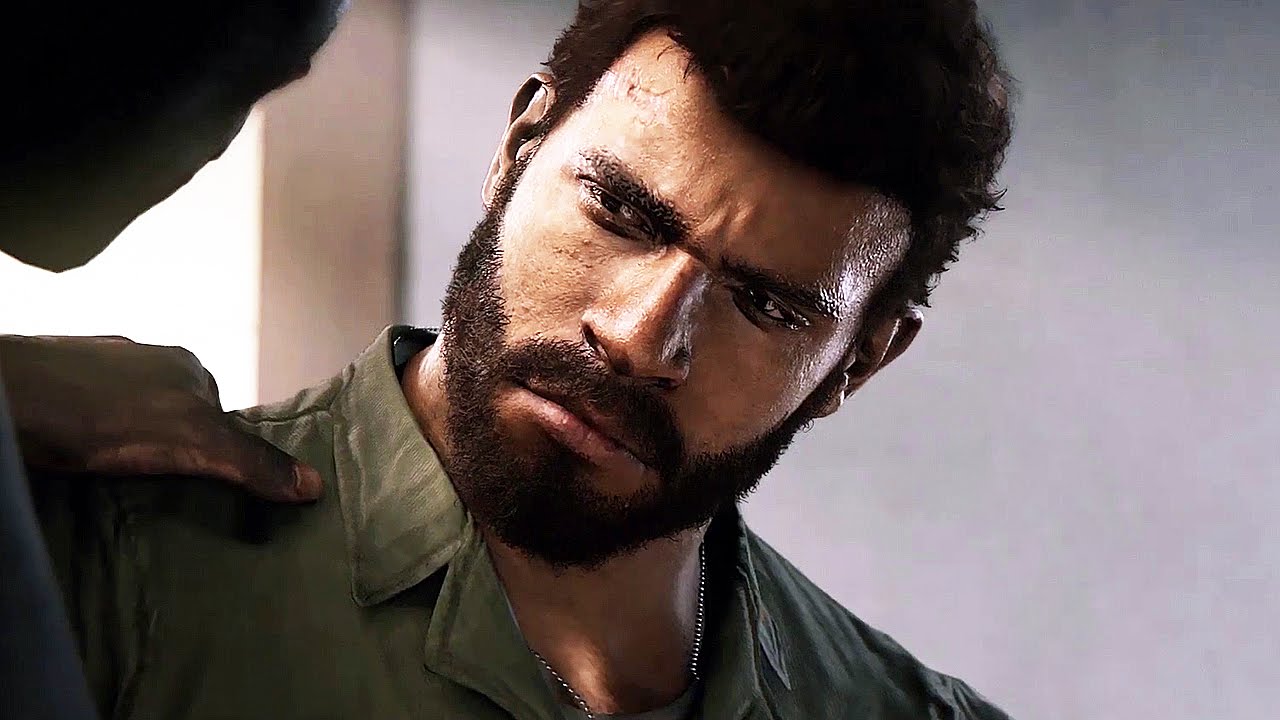 A story from an alleged ex-Irrational Games and 2K dev claims that 2K made a string of bad decisions that lead to the closure of 2K Australia, and the creation of a number of unsuccessful IPs that resulted in job losses for the studios assigned to them.

According to the anonymous dev, things started heading south with the development of The Bureau: XCOM Declassified and after the game performed poorly, the blame was apparently apportioned to 2K Marin and they were closed as a result.

After developing Borderlands: The Pre-Sequel, which also had a lukewarm reception, 2K Australia was shut down, with 2K citing development costs as an issue.

“The Borderlands Pre-Sequel was developed with a skeleton team of 40 people at 2K Australia in just 18 months, and went on to sell 1.7 million units, plus significant DLC sales. [2K’s official reason for closing the studio was that it was] ‘no longer economical for 2K to run game development operations in Australia’. You mean no longer economical to run a team of 40 developers paid significantly less than their American counterparts, who just sold 1.7 million units after an 18 month production cycle? That makes precisely zero sense, but we were told not to worry about it ‘because developers just don’t understand how the games business works.’

“2K HQ was very keen on relocating staff to the more expensive Novato office to add to their 150+ person strong ‘Hanger 13’ studio,” the post continues.

“Hanger 13 spent many years and many 10s of millions of dollars creating ‘Mafia III’ which has recently tanked in reviews and has no hope of ever making its money back (it needs to sell ~8 million full price units to make up for its expenses, it has so far sold well under 1 million units).”

Reviews of the title have erred on the average side and the game has picked up a reputation for awful, hilarious bugs.

“[XCOM tanked because it was] the only title where 2K HQ felt obliged to get their hands dirty with the development. They turned the product around several times for reboots, and completely took creative control out of the hands of the developers…Perhaps this is why Mafia III and Evolve also lost so much money. 2K HQ doesn’t seem to be afraid to try out their artistic streak — even if it costs the shareholders hundreds of millions of dollars, costs the jobs of hundreds of developers, and costs the reputation of 2K as an employer.”

The post is a pretty scathing account of the goings-on at 2K over the last ten years, but the authenticity has been called into question by Bioshock Infinite’s level designer Steve Lee who tweeted “Discussion and observations among many ex-Irrationals indicate this is very very likely to be fake, fyi.”

Meanwhile, 3D Realms founder and Duke Nukem creator George Broussard shared the post on his Twitter account, saying, “2K is a really shitty company. Someday I will write up how evil they were to us.”

It’s a long read and the writer certainly sounds hacked off to say the least, but as long as they remain anonymous you should stay skeptical.