Three additional Xbox 360 games can now be played on your Xbox One. 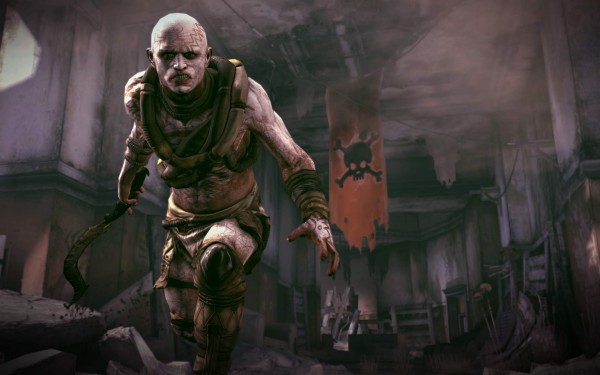 As stated in the headline, the new entries announced by Major Nelson are:

Last week, The Orange Box was added to the list along with Galaga Legions and Joe Danger 2: The Movie.

As usual, the entire list of Xbox 360 games playable on Xbox One can be found through the link to Major Nelson’s blog.