Have a big, healthy dose of Pokemon Sun and Moon news below the fold.

In the latest Pokemon Sun and Moon information drop from Nintendo and The Pokemon Company, we’re given a look at the fully evolved versions of the three starter Pokemon: Rowlet, Litten and Popplio.

Information on two other Pokemon, Alolan Persian and the Psychic Pokemon Cosmog was also provided.

A look at several of the Alola region’s guardian deities – Tapu Lele, Tapu Bulu and Tapu Fini – can also be found below. 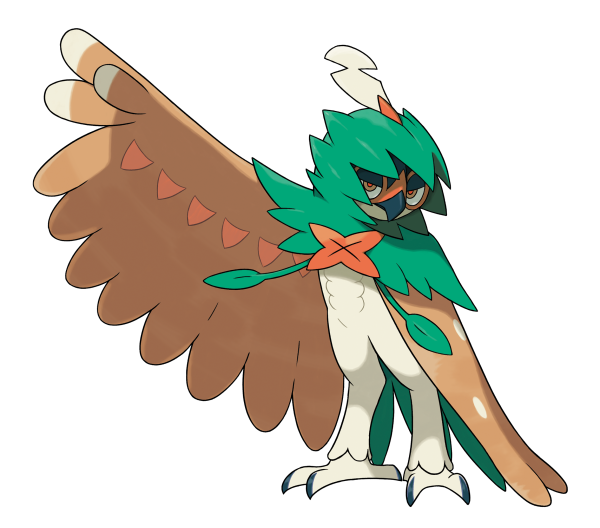 The Arrow Quill Pokemon Decidueye is the fully evolved form of the Grass- and Flying-type first-partner Pokemon Rowlet. Decidueye attacks with astonishing speed, plucking arrow quills from its wings to send them hurtling towards its target with precise aim. This Pokemon is able to move about whilst completely masking its presence from others. Decidueye is the only Pokemon that can learn the move Spirit Shackle. This new Ghost-type move hits an opponent and makes it unable to leave the battle—it can’t flee or switch out. 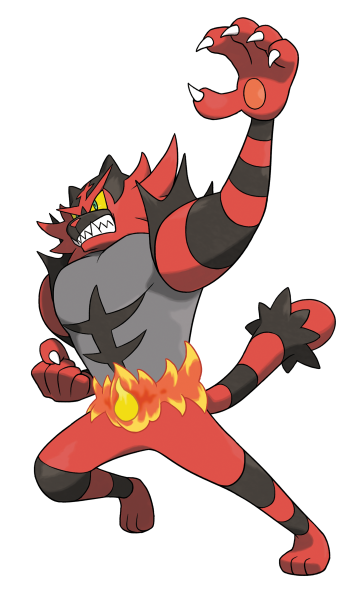 The Heel Pokemon Incineroar is the fully evolved form of the Fire-type first-partner Pokemon Litten. As Incineroar’s fighting spirit increases, the flames it produces within its body burst from its navel and waistline. These flames resemble a championship belt, which it uses to unleash its moves. Incineroar is the only Pokemon able to learn the move Darkest Lariat. This new Dark-type physical attack allows Incineroar to deal damage to an enemy whilst ignoring the effects of any stat changes on that enemy. 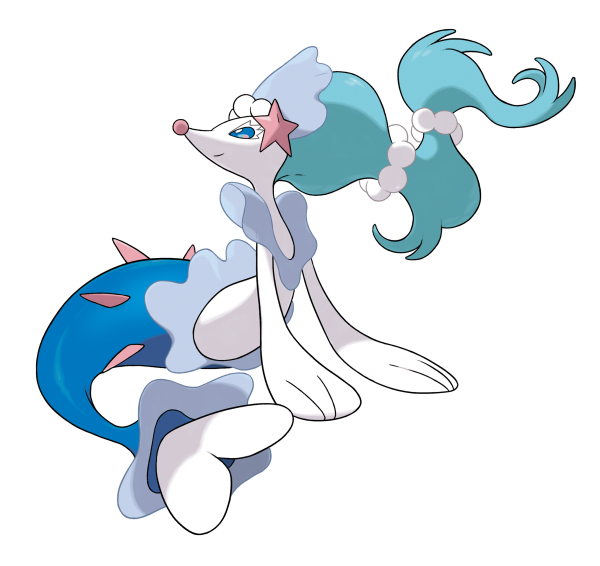 The Soloist Pokemon Primarina is the fully evolved form of the Water-type first-partner Pokemon Popplio. As Primarina dances, it releases balloons of water and controls their movement using the sound waves from its voice. Primarina uses some of these balloons to jump on and maneuver in battle whilst others explode when touched, which can trigger chained explosions. Primarina is the only Pokemon that can learn Sparkling Aria, a new Water-type special move which heals the burns of any target it strikes. 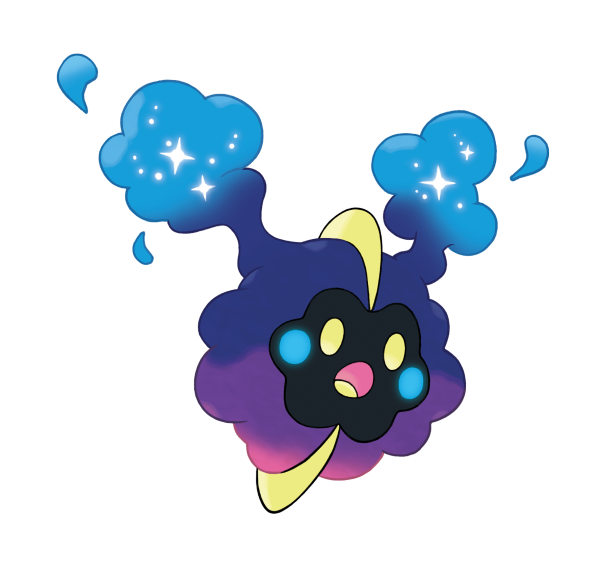 The Nebula Pokemon Cosmog is extremely rare, known only to a select few across Alola. Named by the Aether Foundation, Cosmog is very curious, and its gaseous body is so lightweight that it’s sent flying when the wind blows. When light falls on the Pokemon, Cosmog can absorb it and grow bigger. 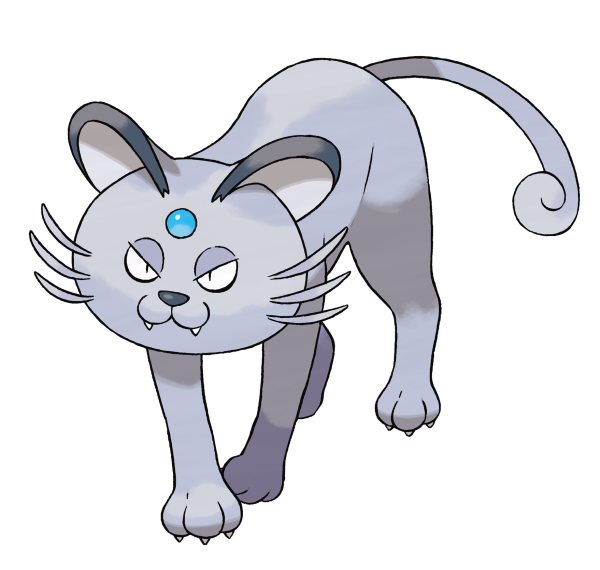 Alolan Persian is highly intelligent and doesn’t like to grow attached to its Trainer, making it something of a difficult Pokemon to have as a battle partner. The round face of Alolan Persian is a symbol of the rich Alola region, and it is held to be a Pokemon of great beauty. Its exquisite coat shines with the glow of high quality and enchants both humans and Pokemon. For this reason, it is a very popular Pokemon in the Alola region.

Here’s a look at three of the Alola region guardian deities: 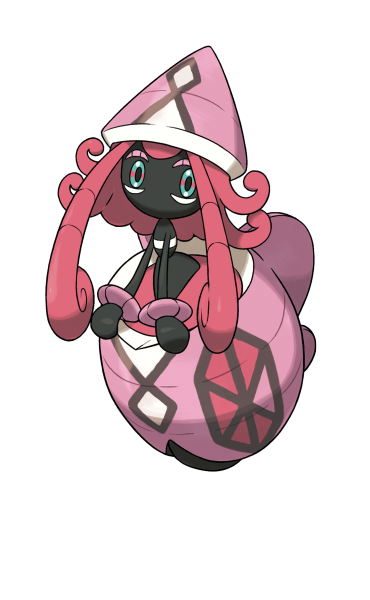 Tapu Lele is the guardian deity of Akala island. This Pokemon scatters glowing scales that have physical effects on others—providing stimulation to their bodies and healing their illnesses or injuries. Tapu Lele has the Ability Psychic Surge, an Ability that no other Pokemon has previously had. With Psychic Surge, the field will be turned into Psychic Terrain, which boosts the power of any Psychic-type moves used by Pokemon on the ground and prevents them from being hit by priority moves. 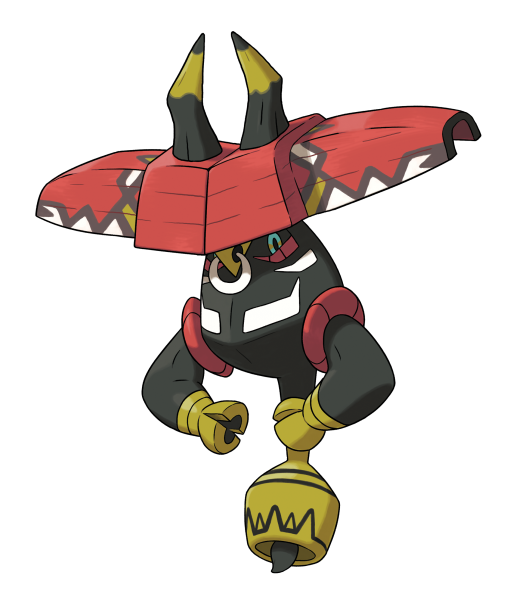 Tapu Bulu is the guardian deity of Ula’ula Island. This Pokemon has the power to manipulate vegetation and cause it to grow. It can use this power to make its wooden horns change shape and grow larger. Tapu Bulu has the Ability Grassy Surge, an Ability that no other Pokemon has previously had. With Grassy Surge, the field will be turned into Grassy Terrain, boosting the power of any Grass-type moves used by Pokemon on the ground and restoring a bit of HP to them each turn. It also halves the damage taken from the moves Earthquake, Magnitude and Bulldoze. 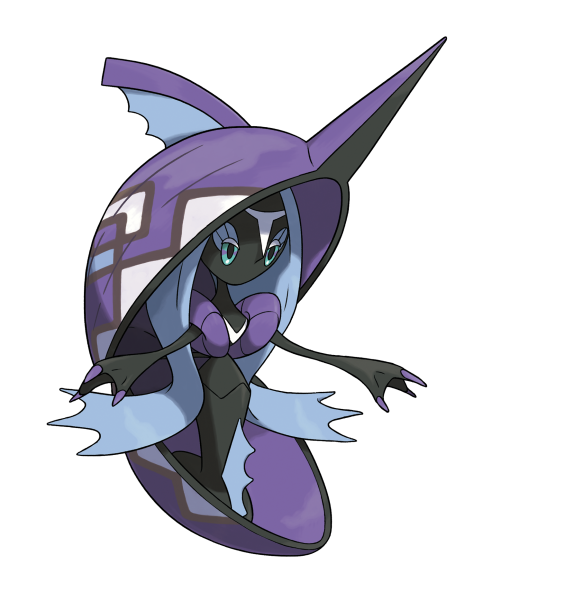 Tapu Fini is the guardian deity of Poni Island. This Pokemon is able to attack by manipulating water. It does not like to risk being harmed during battle, so it creates a thick fog to disorient its opponents and lead them to their own destruction. Tapu Fini has the Ability Misty Surge, an Ability that no other Pokemon has previously had. With Misty Surge, the field will be turned into Misty Terrain, halving the damage taken by Pokemon on the ground from Dragon-type moves and preventing them from being afflicted with status conditions or confusion.

All of the guardian deities can use the special Z-Move, Guardian of Alola. When using it, the Pokemon closes its shell and a huge avatar appears from the ground to attack the opposing Pokemon. This doles out damage equal to 75% of the target’s remaining hit points. 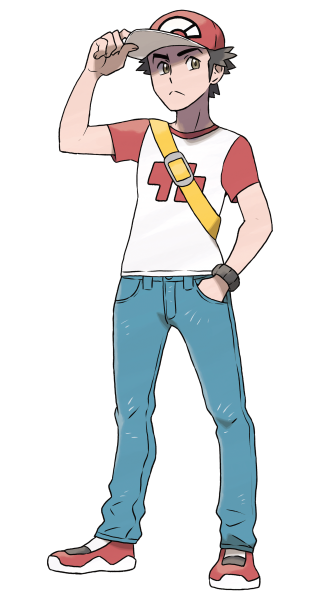 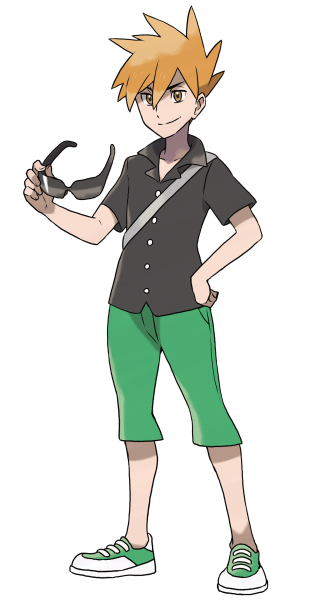 More information on the Alolan Pokemon League and the Battle Tree was also provided.

In previous Pokemon games, the Pokemon League was the “ultimate battle stage” and housed the Elite Four and the Champion awaiting challengers. In the Alola region, there isn’t a Pokemon League just yet; however, it seems there are “plans to construct one at the peak of a certain mountain.” Apparently, the player will be able to participate in the league battles once they have completed the island challenge which is a “major achievement.”

Also, located somewhere in Alola is the Battle Tree. This is where Trainers who have completed their island challenge, or who are strong enough will battle one another. Players can scout opponents they have already battled against in order to partner up in future battles – such as Trainers Red and Blue from the Kanto region.

That’s all for today, then.