Many Overwatch players are not too happy with the current reporting system in the game, and Blizzard agrees something needs to be done. 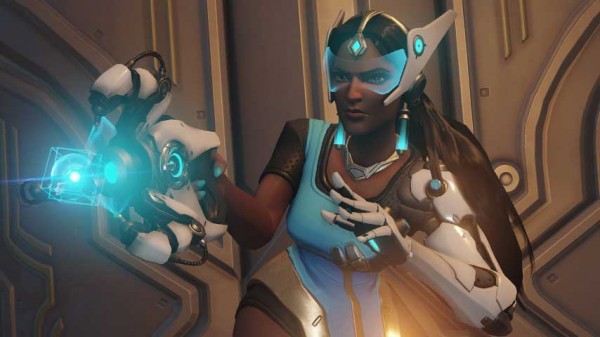 Overwatch, like many other competitive shooters, features an in-game player-reporting tool.

The objective-focused nature of the game, coupled with the small player count, make it very easy to point fingers at teammates doing something you don’t like, or enemies being discourteous. However, as expected, it’s been mostly used to report players who play unpopular or annoying heroes, like Symmetra.

In a big thread on the game’s forums, plenty of Overwatch players exchanged opinions on what Blizzard can do to improve the system. As it currently stands, when the system receives enough reports about a player, the player in question gets his or her account “silenced”, which means they can’t use the in-game voice chat.

“We’re actively working on this right now,” game director Jeff Kaplan replied, agreeing that something needed to be done.

“It’s going to take some time for all of the changes we want to do to get implemented. But starting in Patch 1.5 you’ll start to see the early beginnings of change to the reporting system. More changes will come in subsequent patches,” added Kaplan.

There’s currently no release date for 1.5, but it’s always good to see Blizzard reacting to the community in all aspects of the game, not just in terms of hero balance.