During Microsoft’s Windows event today, the firm announced plans to integrate Beam, the interactive livestreaming service it acquired in August, into Xbox One and Windows 10. 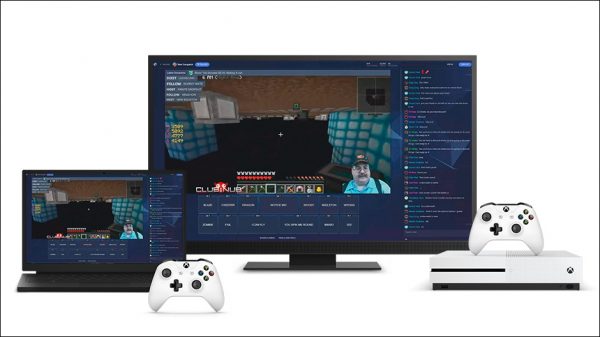 According to Microsoft, similar to Twitch, Beam will allow users to watch live game streams and interact in “near real-time” with broadcasters.

It’s built into Windows 10 and Xbox One which means users of either won’t have to download an app to broadcast: just bring up the Game Bar and click the Beam button.

The firm also announced Bitstream Audio Pass which supports Dolby Atmos was coming soon to Xbox One along withe the company’s Blu-ray player.

It’s all part of the Creators Update, coming as a free download in early 2017.

You can learn more about everything you read in this post through the Microsoft links.