Titanfall 2 developer Respawn explains how it’s going to make use of the increased power in the PlayStation 4 Pro. 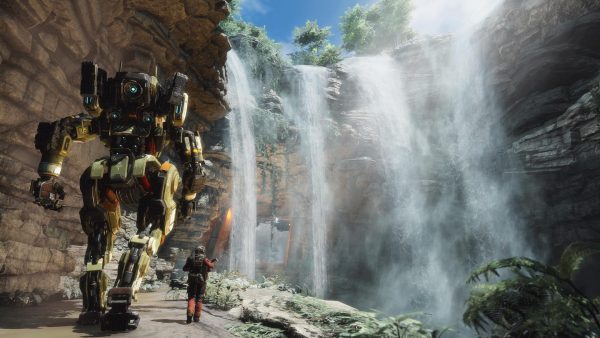 It’s been confirmed more than once that Titanfall 2 will indeed support PlayStation 4 Pro.

Respawn Entertainment, the game’s developer, announced earlier that you won’t even need to download a PS4 Pro patch, as support for the upcoming console will be available right out of the box. But exactly how is it going to make use of all the extra power?

Well, executive producer Drew McCoy has the answer. Speaking to Stevivor, McCoy confirmed that Titanfall 2 will not be running at a native 4K resolution on the Pro.

This is hardly surprising, as only a handful of games – usually smaller ones – opt for the full-fat 4K. “I would be surprised if anyone saw native 4K with AAA level games any time soon,” McCoy said, explaining that the studio would need a much more capable GPU to get it running at native 4K.

For Titanfall 2, maintaining a stable 60fps is much more important. The game already scales the resolution up or down depending on the scene, and on PS4 Pro you’ll be seeing a more stable frame-rate, not to mention the increased resolution and graphical effects.

“We’re able to increase the resolution, we have high-res shadows, and maybe higher particle counts. The frame rate is more stable; we have dynamic resolution scaling on all consoles, but it scales down less often on PS4 Pro to maintain 60 frames-per-second,” McCoy revealed.