Just like Fallout 4, the space you’re allowed to use for mods with Skyrim: Special Edition varies depending on your console of choice. 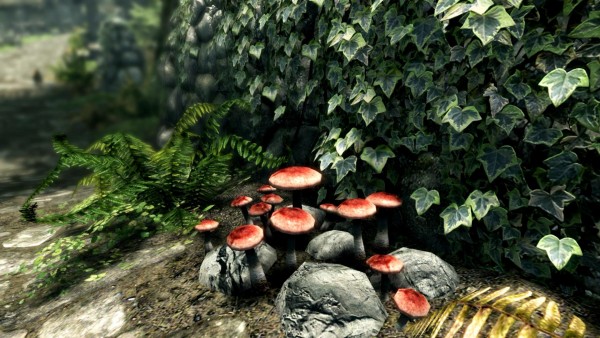 We’re just days away from the launch of Skyrim: Special Edition, and we now know another key detail regarding how mods are going to work on PlayStation 4 and Xbox One.

Specifically, the HDD limitations console owners will be have to keep in mind when installing mods. For Xbox One, mods can reserve up to a decent 5GB of space on your drive. As for PS4, the number drops down to just 1GB.

Although the 1GB limit may seem small, it’s actually not that bad for a couple of reasons. First, PS4 players won’t have access external assets (such as fan-made textures) like on Xbox One, the key reason why some mods require a lot of space. Then is even more trivialised when you consider how small in-game assets can be.

You may remember, with Fallout 4, mods launched on Xbox One as Bethesda promised. Xbox One users had up to 2GB of HDD space they could dedicate to them.

After a period of radio silence, Bethesda announced that mod support on PS4 wasn’t going to happen. Sometime after, the publisher finally announced mods will in fact come to PS4, but with some limitations.

These limitation covered a few aspects from size, which is capped at a meagre 900mb, to mod content. These limitations formed the basis for the size difference you saw above.

Skyrim: Special Edition is out October 28 on PC, PS4, and Xbox One.