Jeff Kaplan addresses the trials and tribulations of Overwatch hero balancing and the metagame. 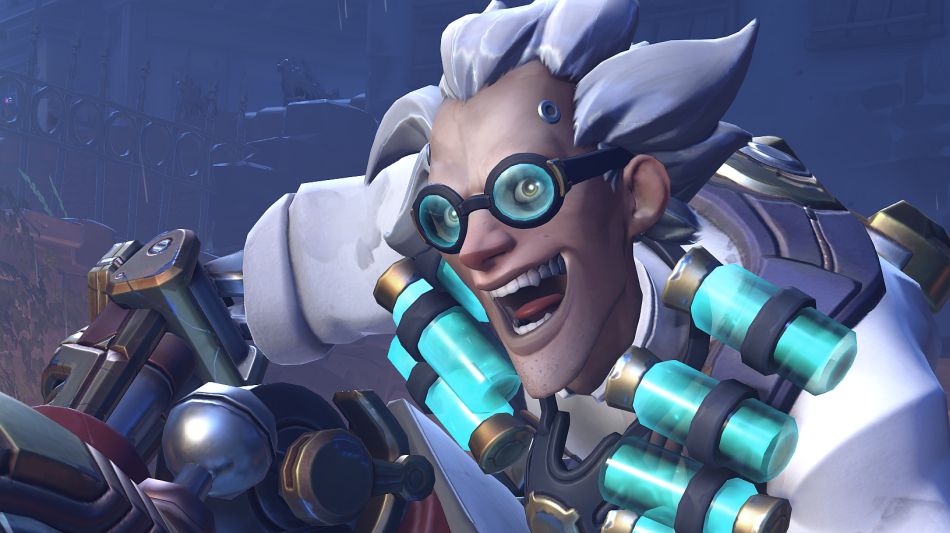 Overwatch’s Jeff Kaplan was asked about the future of hero balance over on the forums and he had a lot to say on the topic.

The question asked if the effort to balance characters would eventually do away with particular heroes being shunned by the community for being “troll picks.”

“It’s never our intention to have a hero be perceived as a ‘troll pick’, but that will inevitably happen sometimes,” wrote Kaplan.

“Let’s say that we all agreed that all of the heroes were perfectly balanced (just pretend with me), even if we touched nothing, eventually the balance would shift over time due to evolving playstyles, strategies and meta-trends. A lot of us like pro sports and tend to think of those games (soccer, football, hockey, basketball) as ‘timeless’. But if you follow those games closely, the leagues have had to make minor tweaks to the games to keep them fun and balanced over time.

“It’s a weird analogy, but it is very similar to hero balance in a game like Overwatch. In those pro sports, players and coaches evolved their ways of thinking about the game that required the game itself to change at times.

“We will absolutely do our best to make sure all of our heroes our viable. With so many heroes, I do believe the playerbase will (at times) decide that certain heroes are out of fashion and therefore deem them as ‘troll picks’. Sometimes this will be very valid. And sometimes it will be perception.”

Symmetra and Torbjorn were mentioned in the question as examples of “troll picks” and Kaplan confirmed that “both Torb and Symmetra are being looked at right now. We want to try to improve them in ways that makes them more fun to play, more enjoyable to have on your team and try to make sure they are not infuriating to play against.”

He wraps up by explaining the difficulties faced when making changes for the meta.

“We wrestle with the issue that players get very upset at us when they perceive ‘the meta is stale’ and certain heroes are not viable. Yet it’s also very disruptive to the playerbase for us to make changes. It’s a bit of a Catch-22 but we do our best to responsibly look at all heroes all the time and make sure nothing is terribly unbalanced or worse, un-fun.”