Nintendo Switch has been revealed as pretty funky bit of hardware, but there may be some surprises in store. 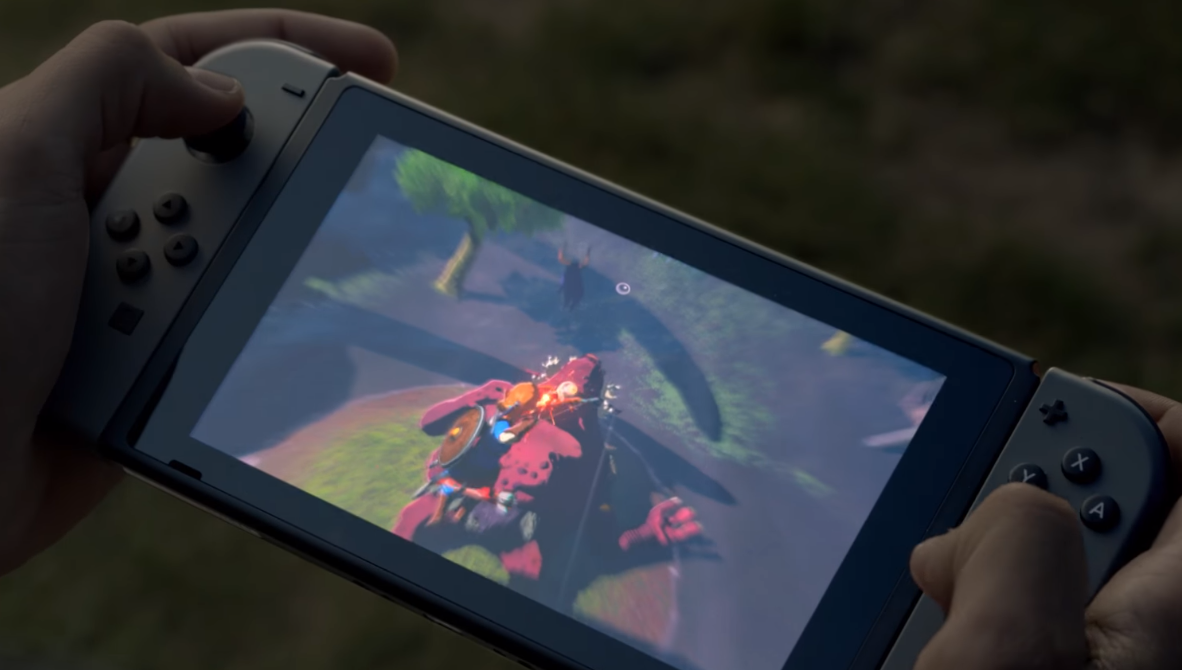 The Nintendo Switch was revealed last week with a three minute preview video and a lengthy press release, but after the wonderful burst of information Nintendo said it wouldn’t answer any more questions till next year.

That’s bit of a bummer because we have plenty of questions about Nintendo Switch, including some rather pressing ones. We’re keen to know more, and we’re not alone there: investors were unimpressed with the Switch reveal after an early bump in stock price on the back of the tease.

Perhaps in an effort to reassure the financial world, Nintendo told the Wall Street Journal that there’s plenty more to come when it finally gets around to it in 2017: “We haven’t shown everything,” a spokesperson said.

What a tease. Luckily, here comes the Internet to rescue us: Redditor EveMK89 has put together a great list of potential Nintendo Switch features from the preview trailer, which weren’t explicitly detailed in Nintendo’s press release.

The features include buttons for detaching the portable from from the dock and controllers; plus and minus shaped Start and Select keys (that cross can’t be a D-pad, surely); low-profile shoulder buttons; something on the controller base that may be a pointer or some other interface device; a possible stylus and SD card slot, and more.

Hit the link above to see stills from the Switch preview trailer for each of these possible features as well as few more too obvious to include, like a headphone jack. Although now that I think about it if Apple can chuck headphone jacks goodness knows what Nintendo might take it into its head to do.

I’d like to think Nintendo has something even more interesting to say about the Switch as we get closer to its March 2017 launch; portability is not gonna cut it for everyone.