You can now also give your massive lizard pals a little nip and snip in their nether regions.

Ark: Survival Evolved update v248 contains the ability for players to generate unique, customized or randomized worlds. This allows players to choose form a myriad of landscape options such rivers, oceans, lakes, mountain height and valley depths and players can even create the type of biome they want.

New dinosaurs include the solitary water-based Kaprosuchus, a carnivore which prefers swamps. It can run rather fast on land as well as water. There’s also the Chalicotherium which lives in colder regions and can be trained for mobile artillery. It can apparently throw boulders rather far, so be sure to give it try.

Another swamp creature, the Diplocaulus, is a small amphibian can be used as an oxygen bag when tamed to explore underwater areas long-term. And, like the article strapline alluded, you can now spay or neuter your dinos. It’s irreversible though, so be extra sure you no longer want little ones running around the place.

Also new in the update is the Explorer Note System, which is available on both the main Island and in the Scorched Earth expansion.These notes are found in treasure chests and tell the story of inhabitants who previously lived on the island. They also provide a temporary XP buff when collected. 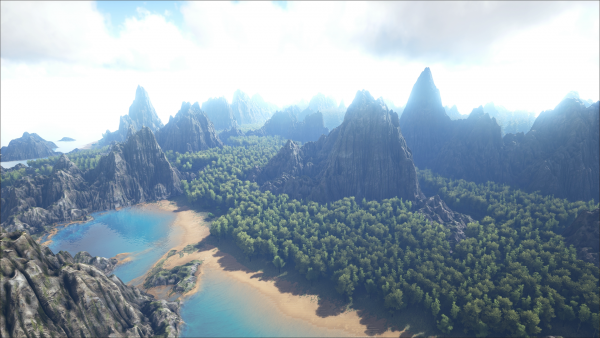 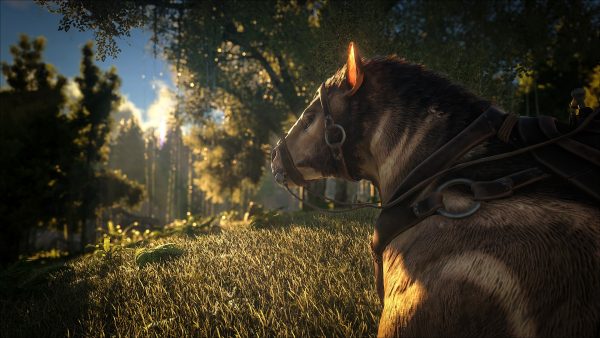 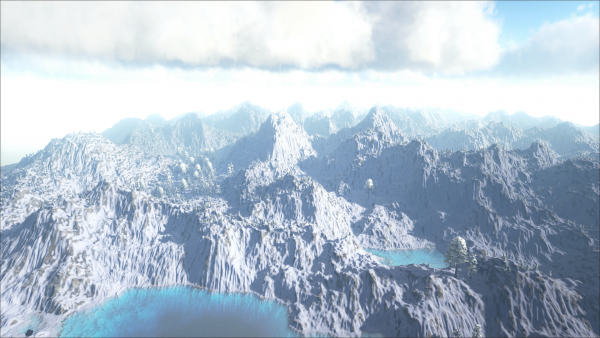 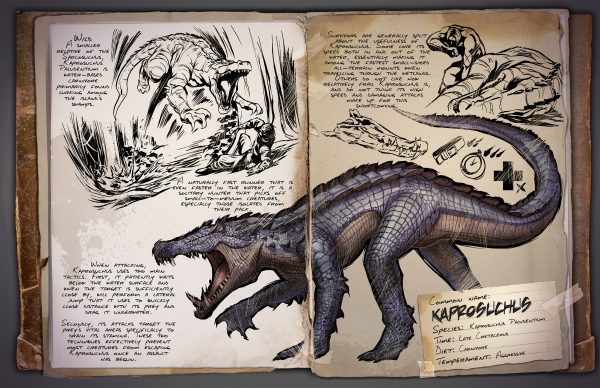 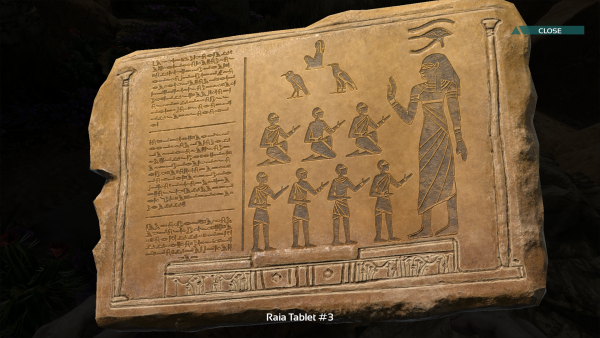 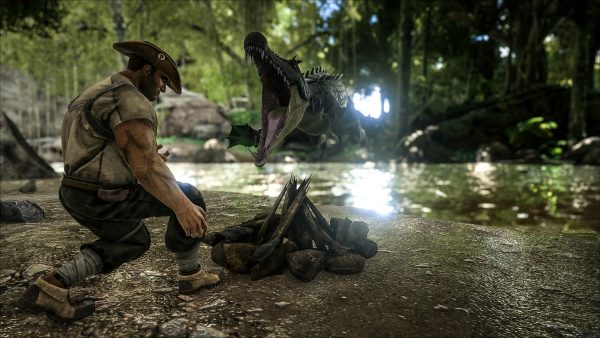 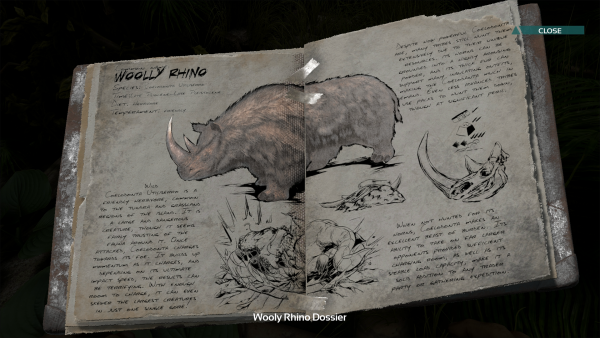 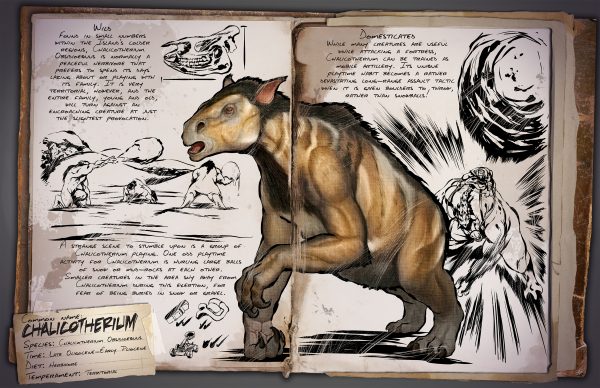 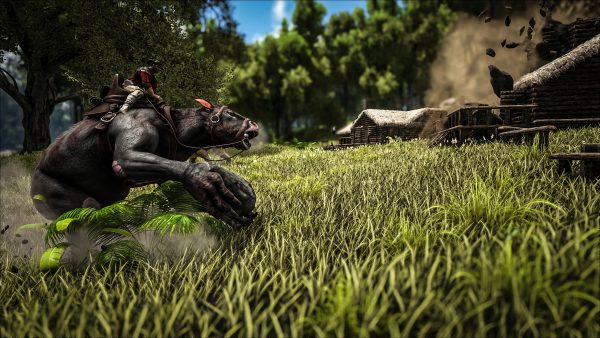 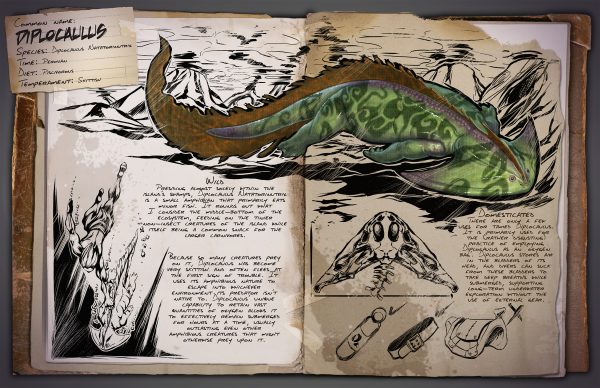 Here’s more of what’s included in the update:

Finally, the Scorched Earth expansion pack is on sales this week for $14.99 instead of the regular $19.99.

Ark: Survival Evolved is also in development for PlayStation 4 with VR support and Xbox One through the ID@Xbox program.