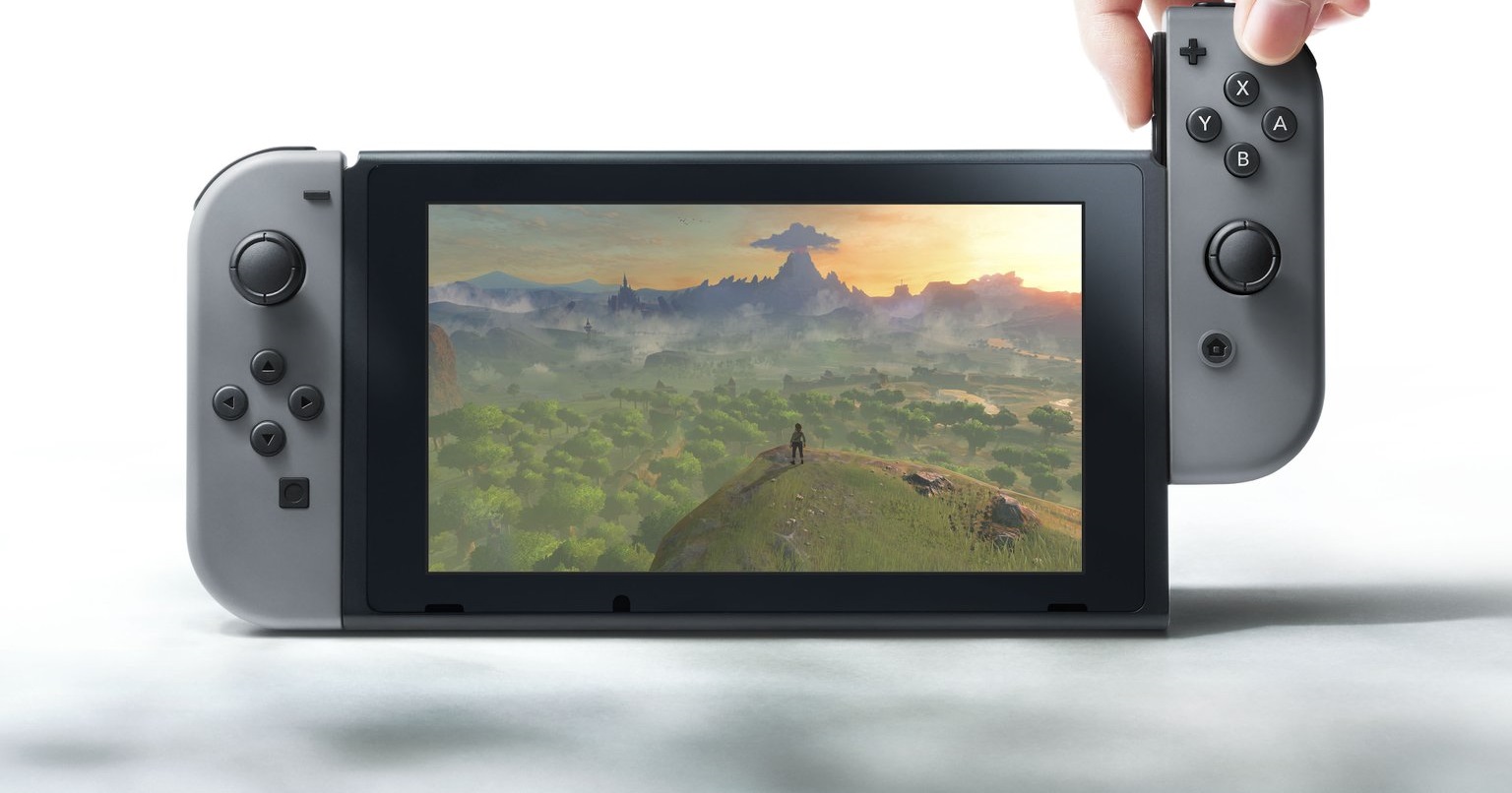 Nintendo Switch launches in five months, and we know bugger all about it. Here’s what Nintendo will have to say before we’ll whip out our credit cards.

It’s funny how Nintendo can release a three minute trailer providing such succinct communication of a complicated console’s totally unique features – and still leave us with more questions than answers.

Putting aside the really obvious question of how much this sexy bit of tech is going to cost, there are several burning queries we want resolved before we’ll commit to the new Nintendo box. For starters: 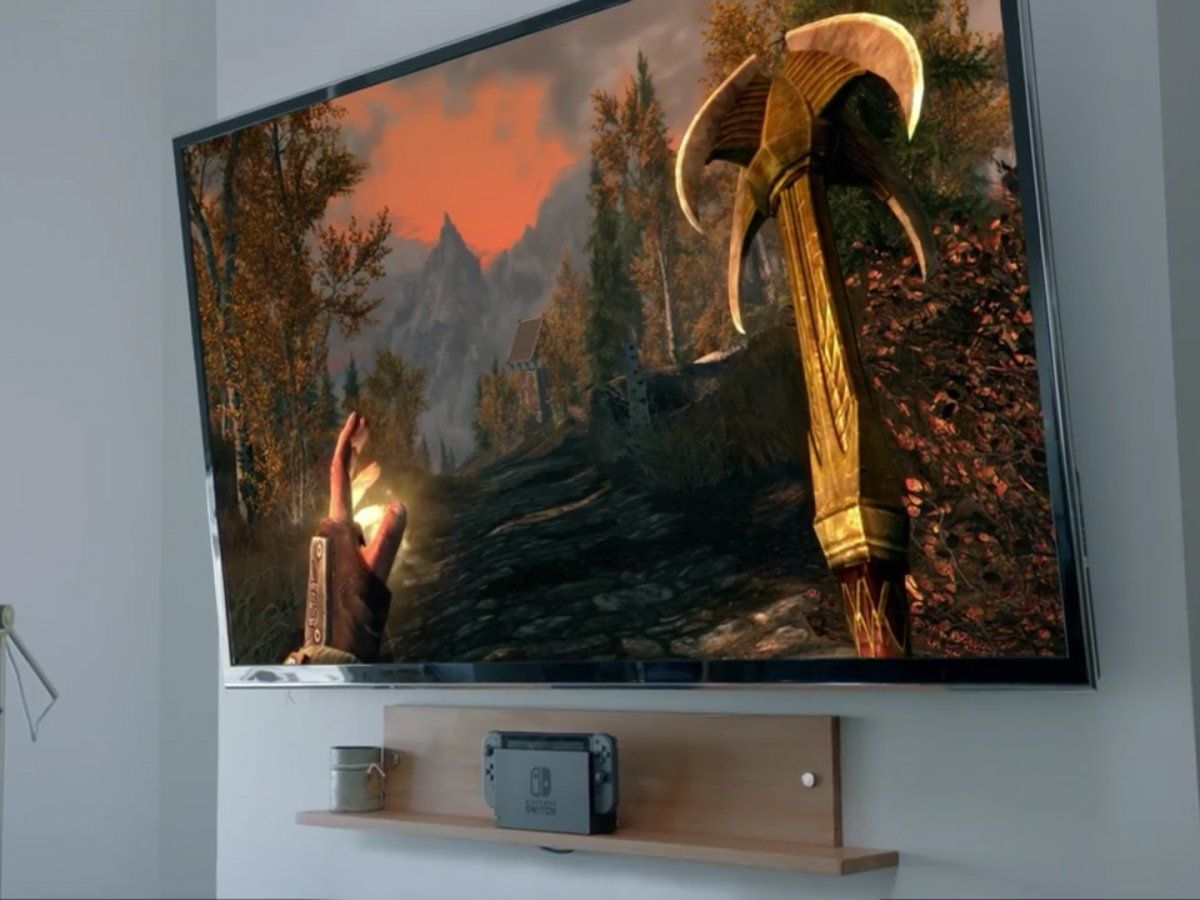 1. What games will it actually have?

The Switch preview video Nintendo showed yesterday included The Elder Scrolls 5: Skyrim, NBA 2K17, what seemed to be a new version of Splatoon with features not seen in the Wii U game, Mario Kart, a new Mario game, and The Legend of Zelda: Breath of the Wild.

Of these, only The Legend of Zelda: Breath of the Wild has actually been confirmed as definitely real and coming to Switch – and it’s also releasing on Wii U. Heck, Nintendo and Bethesda have been at some pains to say Skyrim was shown for illustrative purposes only, and 2K has made a similar comment regarding NBA 2K17.

Beyond games shown in the video, we know a new Sonic the Hedgehog game, the latest Just Dance and Dragon Quest 11 have been announced as Switch titles. It’s not an inspiring line-up, and we need details well before March if Nintendo wants our sweet, sweet pre-order cash.

Nintendo described the gameplay footage shown during the Switch preview video as “representative”, but that’s kind of a weasel sentence, and what it really means is “what we showed you wasn’t really real”.

Can a mobile device actually run something like Skyrim: Special Edition, let alone a new-gen game…? The Switch is powered by one of Nvidia’s Tegra chips, but Nintendo and Nvidia are both shying away from hard questions about exact model and tech spec, so there’s no way to tell.

And there are so many other questions about the experience – is it streaming the game, or is the device and cartridge storage big enough to fit in the whole game install? How long does the battery last? Does it have built-in mobile connectivity or are we reliant on WiFi? How is this magic happening, and is it really real or can we expect enormous graphical downgrades whenever we take the Switch out of its dock?

There’s a rumour going around that the Switch won’t be region locked, which would be very interesting indeed; Nintendo has traditionally been adamant about region locking, which makes it look increasingly old-fashioned.

This has been a real issue for Nintendo because it’s so slow to localise games people are gagging for. Remember waiting for The Last Story? If you had a North American Wii it was almost two generations out of date by the time you were able to legitimately play it.

Sony dumped region locking (except for Blu-ray movies, which is a non-gaming thing) and doesn’t seem to have suffered any great harm; there’s plenty of grey importing going on, of course, but it also opens up a lot of legitimate import purchases to people who might otherwise pirate. Meanwhile, Nintendo’s portables are hotbeds of piracy well beyond the innocent homebrew and import crowds; once the cracks make it into the wild… 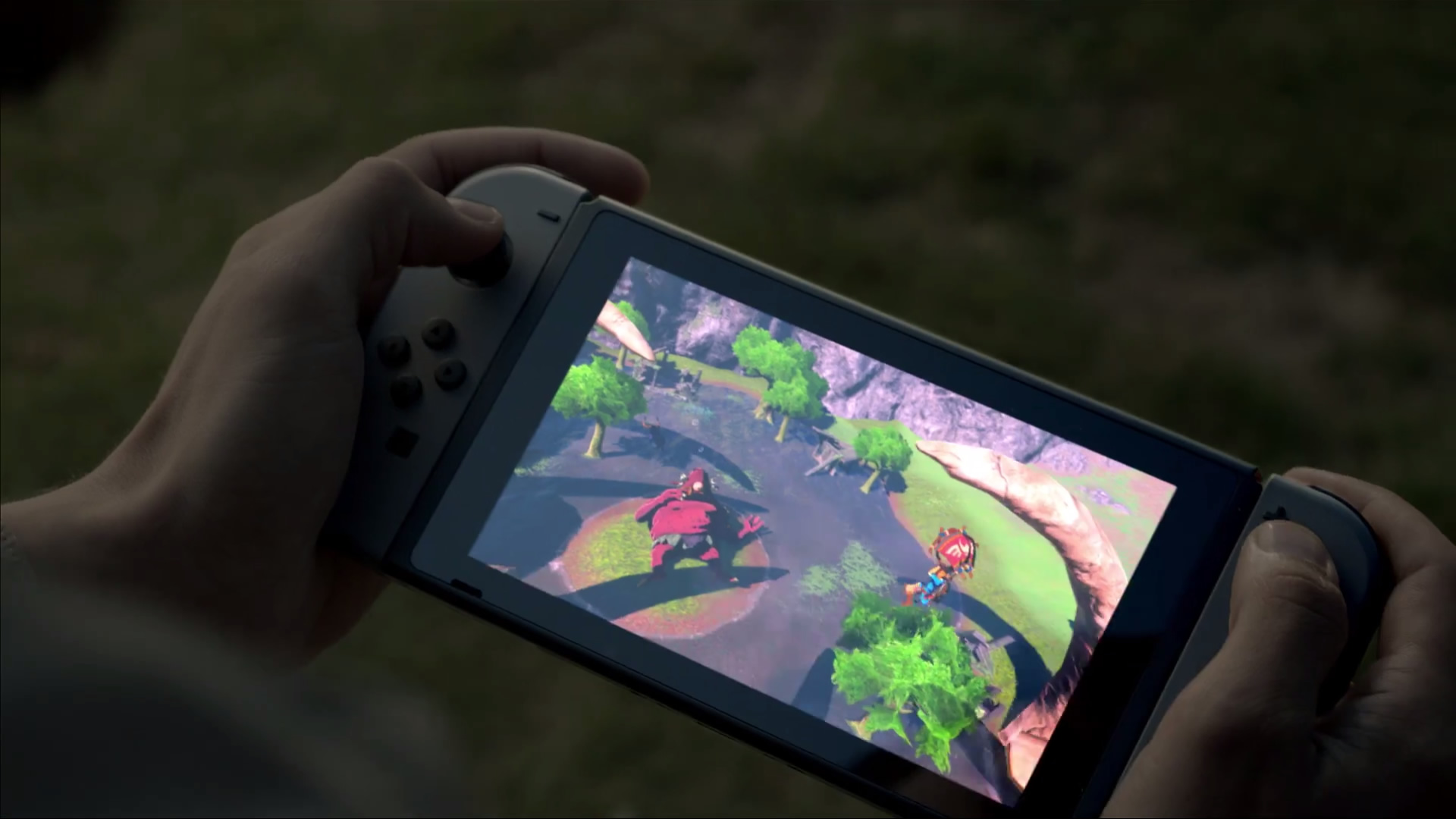 4. Does it have touch and motion controls?

Look, you won’t catch us arguing for touch and motion controls in core gaming: control pads or mouse and keyboard are obviously superior for blockbuster action gaming, and we’re already eyeing those fiddly little Joy-Cons with some displeasure and anticipating carrying around so many Pro controllers that we may as well pack a real home console in our backpacks.

But when it comes to gaming on the go, you must admit there are some experiences where motion and touch work out well. It can’t be Skyrim all the time, can it? Some of the best games on the DS family were touch (or at least stylus) based, and we’d hate to see Nintendo abandon those delightful little experiences altogether. (Especially if they’re not up to par; see question #2.)

Plus, it’s obvious the Switch should accept ports of the better class of mobile games. If you’re going to make us carry around another device, we’d better be able to play Pokemon Go on it, and we’re not going through those menus with a D-pad when we have perfectly good fingers right here. 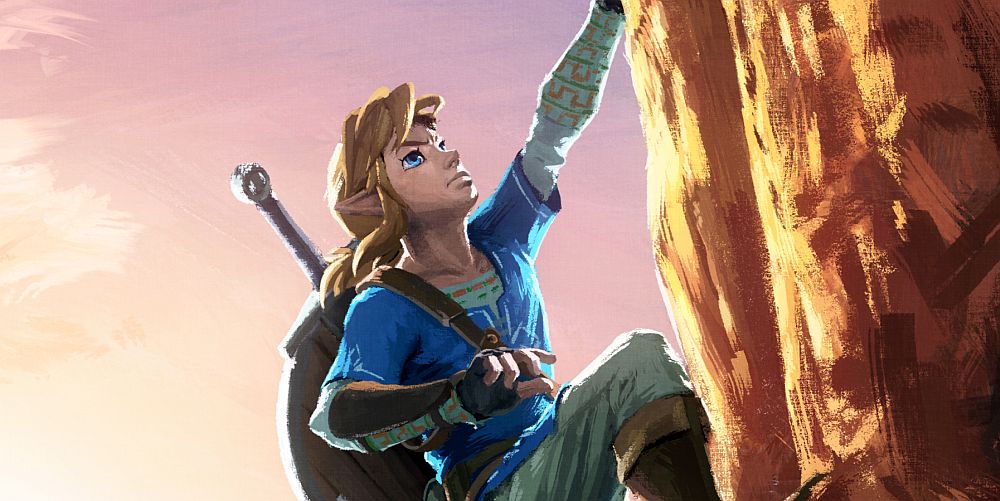 5. When will actual Nintendo games come out?

Oh no, Nintendo, you don’t get a free pass: you can’t just be like Mario! Zelda! Pokemon! And expect us to line up with our wallets already opened. We know you, see; we stuck with you right through the Wii U years and you know what? We still don’t have a new Zelda, and you haven’t even announced a new Metroid.

Given your historic performance in this area we do not expect you to be able to maintain third-party interest beyond the initial launch splurge unless you throw so much good software at the Switch that the install base rockets upwards. You have not done that in the past two generations though, have you? So it’s been release drought in both directions.

Answer our prayers, Nintendo: dig out your beloved properties, dust them, polish them up, and prop them up for us to throw cash at. It’s only right.