Modern Warfare 2’s Terminal is being remade in Call of Duty: Infinite Warfare, and it’s going to be in the beta this weekend. 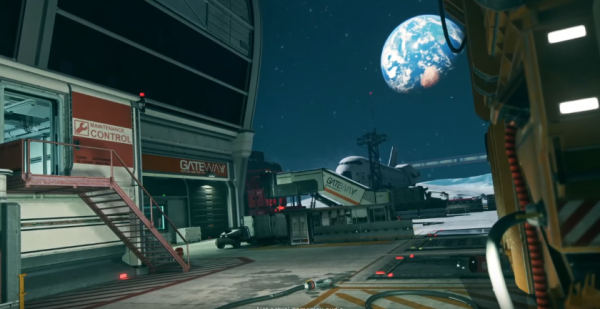 Activision has confirmed that the next Call of Duty: Infinite Warfare beta round, happening this weekend, is getting one more map. The map is Terminal, the remake of one of the most well-liked Modern Warfare 2 maps.

Infinity Ward showed it off in greater detail in video released yesterday, and everyone will get a chance to try it out for themselves this weekend.

Terminal is only available as a pre-order bonus. As for the beta, it’ll be open to all PlayStation 4 owners all weekend long. You’ll still need a pre-order to play the Xbox One beta, however.