Nintendo shared an image of Mario pulling back the curtain. Naturally, the internet turned it into a meme and photoshopped all manner of things behind said curtain. 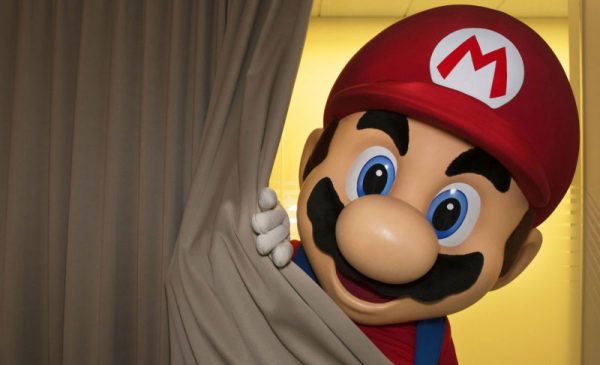 Nintendo announced yesterday that the NX will be unveiled later today. The company promised a new trailer that’ll give us an overview of the new console, and used an image of Mario taking a peek behind a curtain, which is great if you’re looking to turn it into a meme.

The following is a collection of some of the best ones we’ve seen so far.

Let’s kick things off with the most obvious one. Of course you know the NX reveal is happening an hour before the release of the Red Dead Redemption 2 trailer. Is Nintendo trying to steal Rockstar’s thunder? Probably not, but it sure is fun to play with the idea.

Now, how about a bit of Hitchcock? It’s only natural – (via @Il_Paradroide). 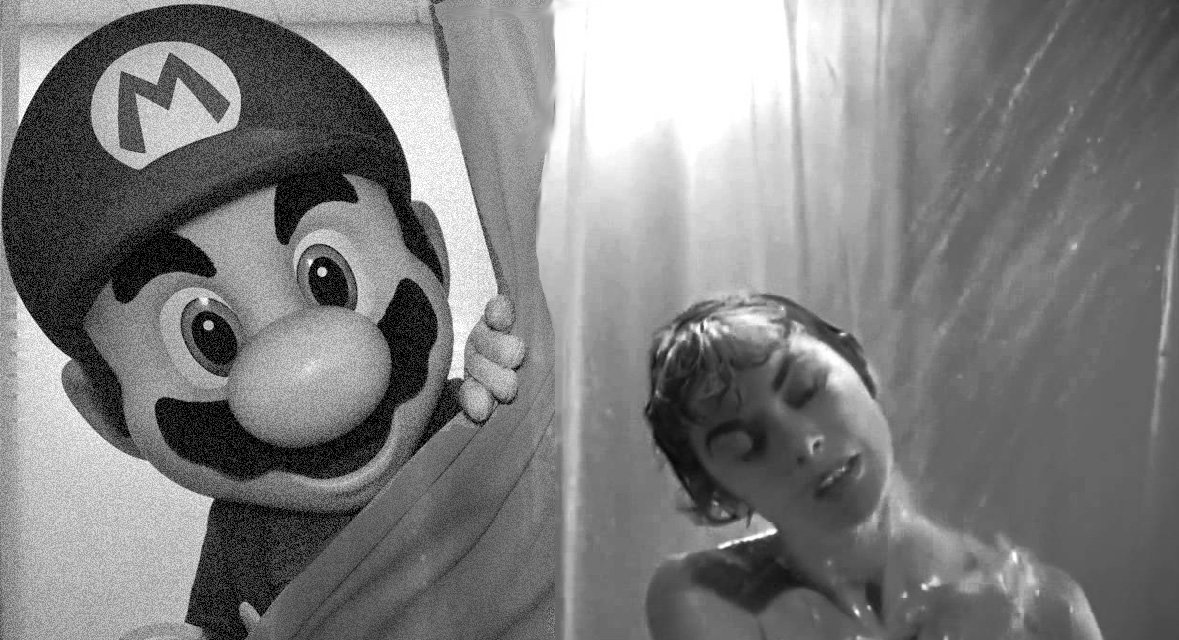 Keeping with the thriller theme, @damonx mixes Mario with The Shining. 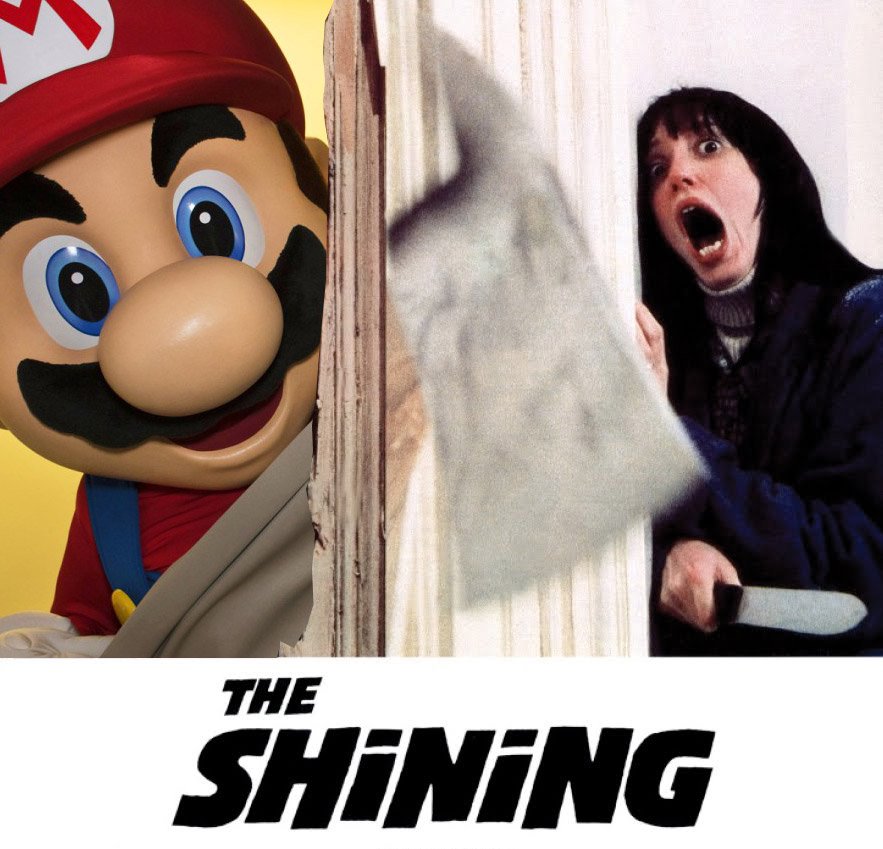 And this, well, you had to know the Wii U’s perhaps most used image will be involved (via alr1ght on NeoGAF). 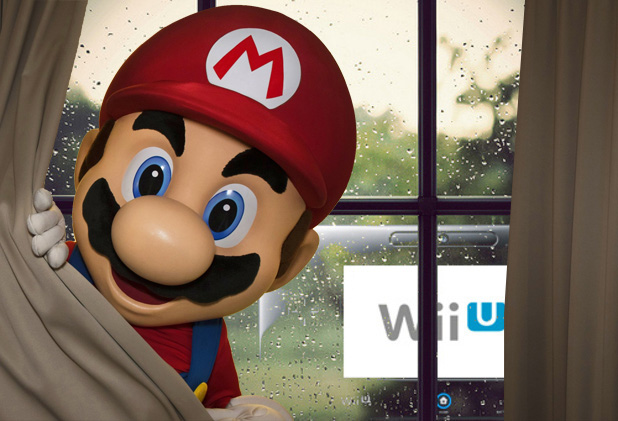 The meme’s gotten so popular, there’s even a template for it already.

That’s it from us, but do share the best ones you came across in the comments below!