Star Wars Battlefront with all the trimmings, just in time for various annual gift fests. 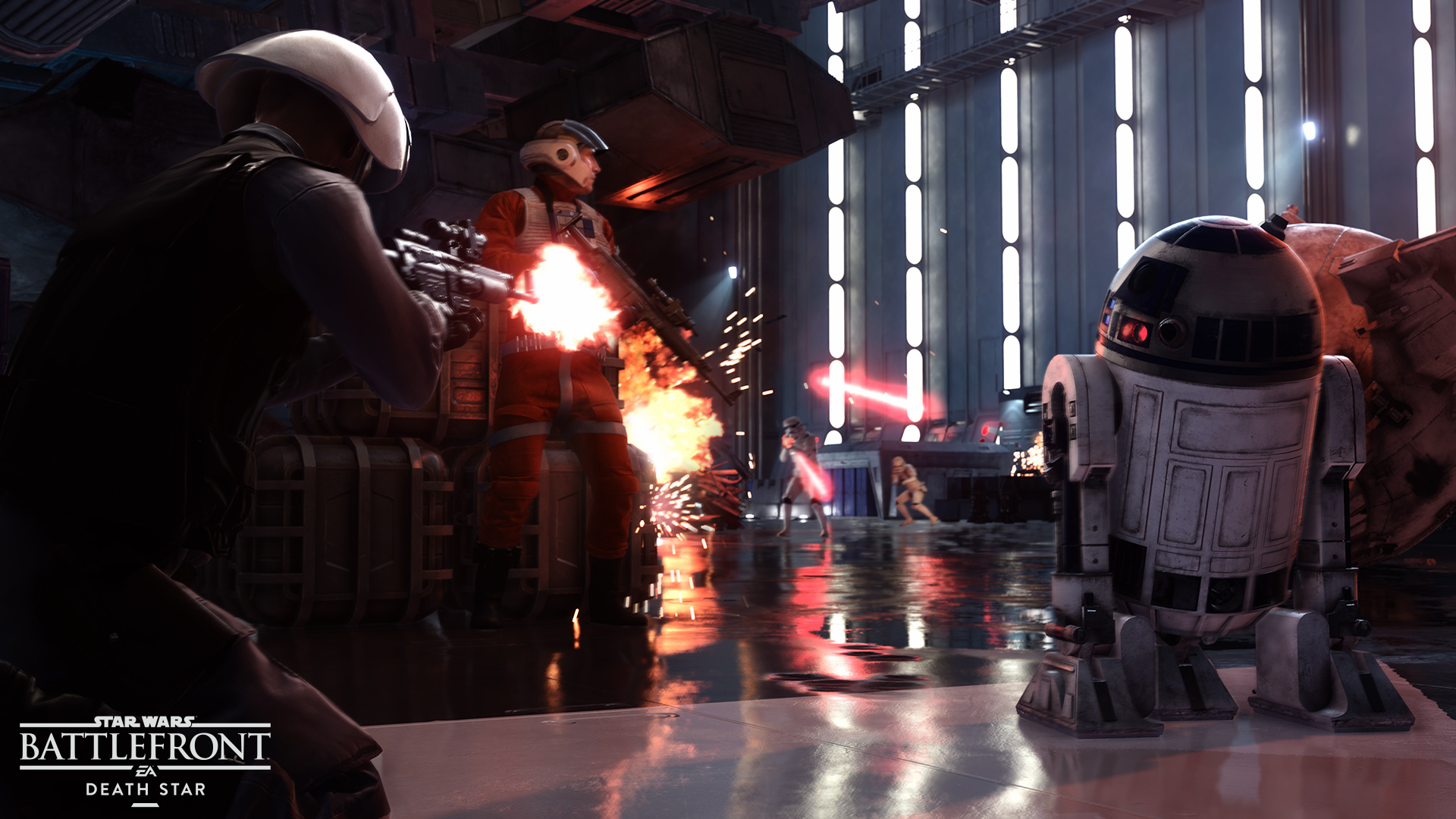 Star Wars Battlefront Ultimate Edition is now officially a thing after a brief period of existence as a highly plausible retail leak.

The $40 PS4 and Xbox One re-release (no sign of a PC edition yet) is launching sometime in November.

According to EA’s Star Wars website, Star Wars Battlefront Ultimate Edition includes all the free DLC and add-ons as well as the Season Pass and its four expansion packs – Outer Rim, Bespin, Death Star and the upcoming Rogue One: Scarif. That’s over 30 maps, 14 heroes and 14 game modes, apparently.

In the same news drop, EA reminded users that all Star Wars Battlefront PS4 owners will be able to play the Rogue One: X-wing VR Mission for free sometime this holiday season, and promised in-game events and giveaways over the next few months, including a 4X score and free DLC trial event from November 18 through November 20.