Thanks to the magic of PlayStation Now, the original Red Dead Redemption will be playable on your PlayStation 4 and PC. 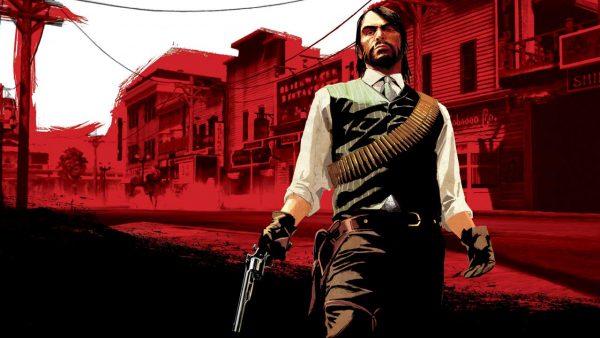 Sony announced today the 2010 western from Rockstar Games would be made available through the subscription service “soon.”

Red Dead Redemption was released as a Xbox One backwards compatible title back in July and included the majority of its multiplayer DLC for free.

In August, the ability to stream PlayStation games to PC via PlayStation Now was announced, so yes, that technically means you can play Red Dead Redemption on your PC, despite the fact Rockstar has never released it for the platform.

Red Dead Redemption 2 is slated for release next fall, and the teaser trailer for it dropped earlier today.

If you missed it, and for shame if you did, you can watch it through the link.