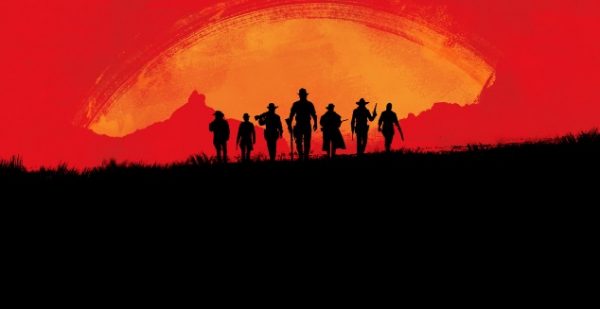 Sony announced the deal on the PS Blog this morning, promising details would be revealed “soon”, so we really don’t know what exactly what “first access” to “select online content” means at this point.

The content could be specific modes or maps, or particular unlockables similar to Sony’s Activision deal with Destiny and Call of Duty: Infinite Warfare and Black Ops 3.

The teaser trailer for Red Dead Redemption 2 was released today.