Michel Ancel has posted a bit of interesting information pertaining to Beyond Good & Evil 2 through his Instagram account. 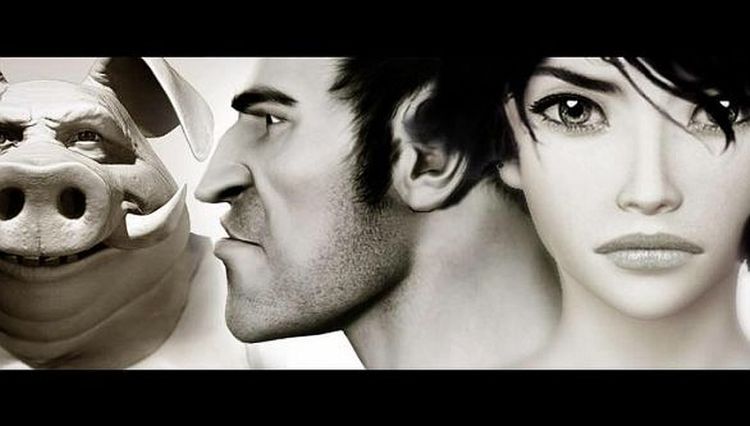 Showing off some character models created in 2008, Ancel said the hold up since 2003 mainly came down to technical issues. Because of this, the team was unable to bring their vision for the game to life.

“The game was playable with many prototypes, all videos where realtime, but we had too [many] technical issues” he said. “We wanted planet exploration, space travel and cities [which were] all supposed to be in BGE 1.

“Instead of not doing the game of our dreams, we decided to return to 2D, have fun with Rayman and go back at work for Beyond Good and Evil 2.”

Despite all of this, not much – if anything – is actually known about the game. There have been rumors stating it’s a Nintendo NX-exclusive slated for a 2018 release, and that it’s a reboot instead of a full-on sequel.

We’ll just have to wait until Ubisoft or Ancel are ready to actually talk about it instead of tease us to death.