Nothing can knock FIFA 17 off the top spot. Not Gears of War, and certainly not the many PlayStation VR games. 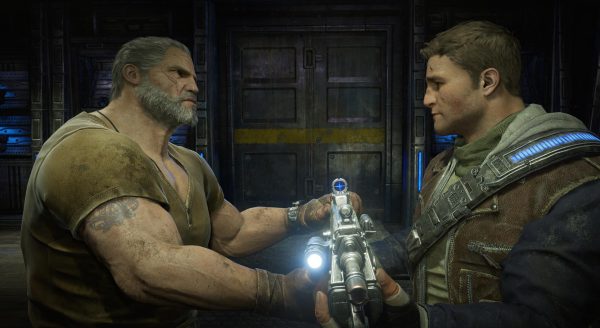 The sales charts in the UK for the past week have been revealed. Unsurprisingly, FIFA 17 continued its dominance by staying at the number 1 spot, fending off Gears of War 4, just like it did with Mafia 3 the week before.

Though no one is doubting FIFA 17’s staying power, it’s a bit underwhelming to see Gears of War 4 fail to hit the top spot on its first week on sale. The same goes for deluge of PlayStation VR games that all release last week.

In fact, only two VR games landed in the top ten, these being PlayStation VR Worlds at number 7, and Until Dawn: Rush of Blood at number 9.

The highly anticipated release of Rise of the Tomb Raider on PS4 made at number 5, which isn’t too shabby considering the game has been available on other platforms for a year or a bit less, depending on your preference.