Get read to face the tower World of Warcraft players, because update 7.1 Return to Karazhan has been dated. 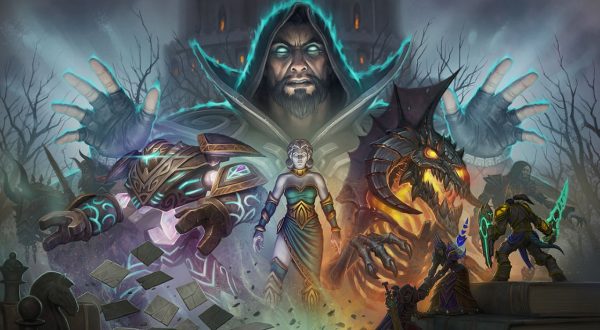 The first major patch for the game since Legion’s release, Return to Karazhan features a new, five player Mythic-level dungeon and there will be nine bosses trying to make your lives miserable.

Some will be familiar bosses and new “areas with twists and surprises” as well.

Return to Karazhan continues the story of Suramar, and along with the raid there will be more World Quests and other lovely content.

Legion is the sixth expansion for World of Warcraft and it was released on August 30 and update 7.1 releases on October 25.