If you haven’t logged into Hitman in the last day or so, you may want to as the next Elusive Target is running around Marrakesh.

Dubbed The Fixer, the fella is in the process of meeting a courier in the city to transport a consignment of conflict diamonds. Players will need to both acquire the package and eliminate the target.

In order to accomplish this task, the player will need to either shadow the courier or The Fixer, as there is no current information on where to obtain the package. 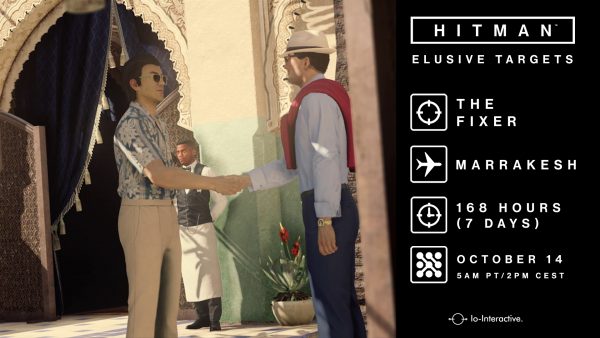 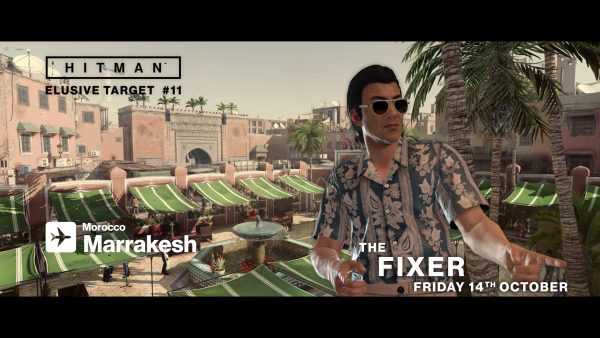 Good luck and all that.

The physical edition of the game was delayed into 2017 back in March after originally slated for a late 2016 release.