Taking a leaf out of Nintendo’s book, PlayStation is said to be making another push on mobile gaming in 2016. 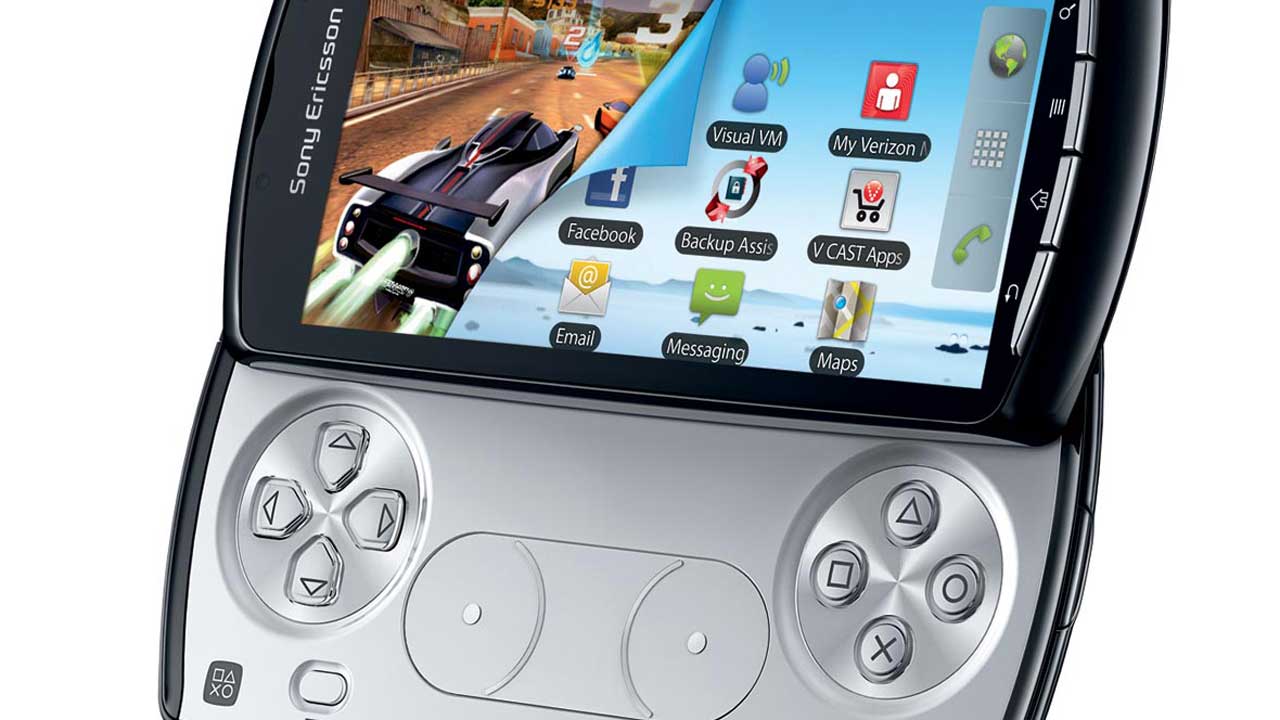 Sony is almost ready to announce its latest attempt to get the PlayStation brand active on mobile devices, apparently.

We’ve known since March this year that Sony was planning this via its mobile arm, ForwardWorks, but a new report from Nikkei suggests in-development titles will be announced before the end of the year.

The report reiterates Sony’s March messaging that the games will be based on “popular PlayStation series”.

At this stage the unknown games are only slated for Japan and select Asian territories, but interestingly, the report suggests these new smartphone and tablet games may be linked to console experiences in some way. If so, there’s a chance they might come west.

Sony’s past attempts to bring mobile and console gamers together with initiatives like the PlayStation Phone Xperia (pictured) and Vita-friendly PlayStation Mobile platform haven’t been hugely successful. That may have something to do with the firm’s insistence on targeting specific, mostly Sony-branded hardware rather than opening up to Apple and wider Android devices, though.

Meanwhile, Pokemon Go is still minting it everywhere and Nintendo’s other mobile efforts are targeting a wide array of devices. Let’s hope Sony follows suit if it’s really serious about setting up an ecosystem to mutual benefit both sides of the gaming divide.