Samsung TVs will come with Steam Link integrated directly into them. 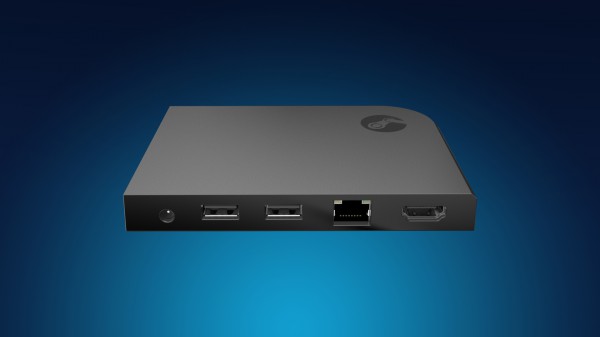 Valve has announced at Steam Dev Days a new partnership with Samsung that will allow Samsung TVs to have Steam Link integration built-in.

Steam Link is Valve’s in-home streaming tech that works by streaming games from a capable PC to a small box (Steam Link) you can connect to any TV in the house. Just like Xbox One to Windows 10 streaming, and other game streaming solutions, this depends on your network’s quality and the power of your PC.

You’ll still need a controller to play, but this removes the need for connecting the device to an HDMI port, not to mention buying it separately. The news was revealed at the conference, via Steam Spy, but Valve did not say when we’ll start to actually see models with Steam Link support.

This isn’t the first time a third-party streaming solution made its way to Samsung TV sets. Sony previously announced a deal to bring PlayStation Now to Samsung TVs, removing the need to own a PlayStation console to do this.

Steam Link costs $50 and has generally been getting favourable reviews since its release.