Overwatch’s Halloween event does not contain any crow-related Easter Eggs. 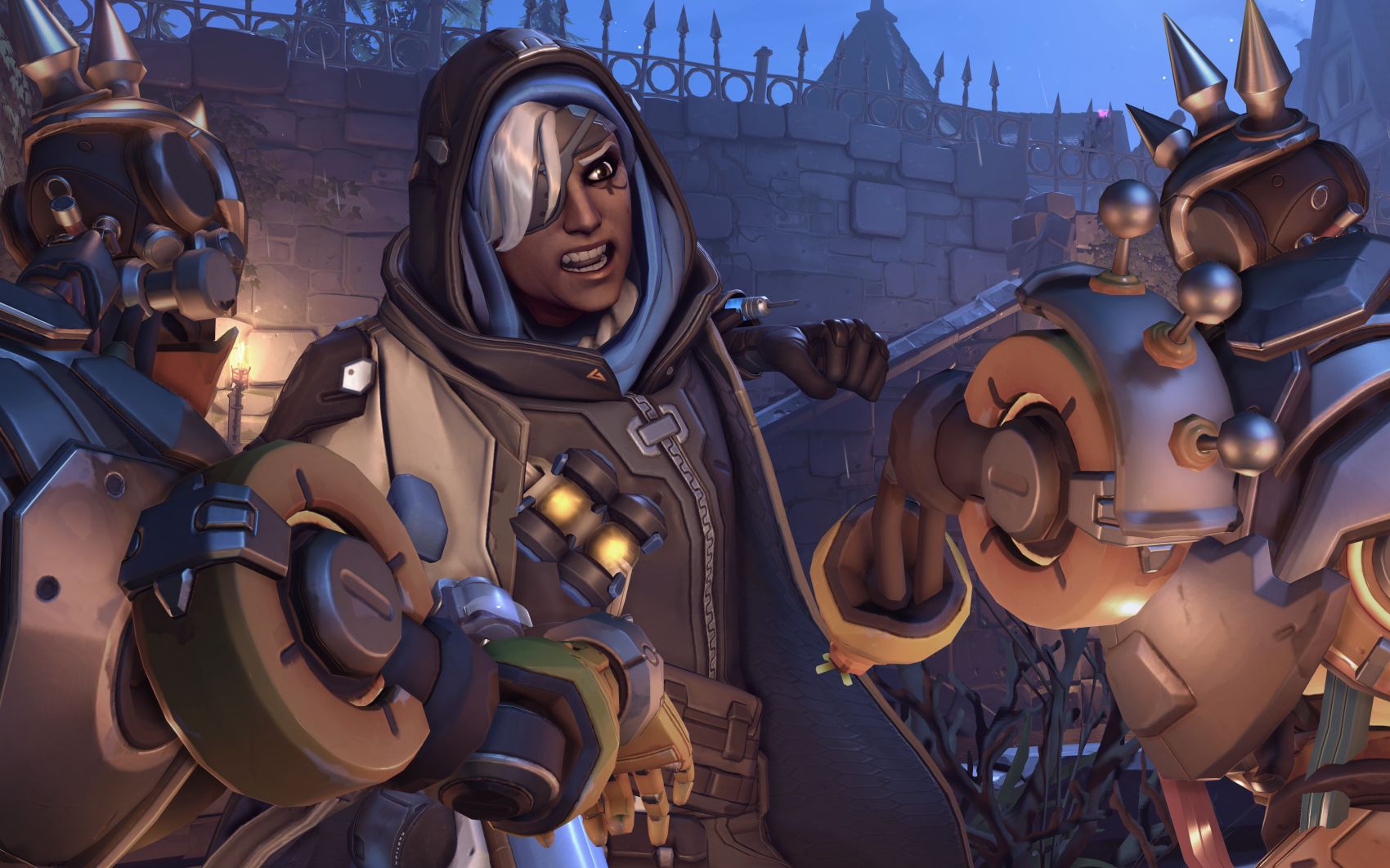 The Overwatch community has been in a tizzy since the Halloween event launched, and who can blame them? The way Blizzard’s been running ARGs everything is starting to look like a potential clue.

So here’s the thing: in the new Horde mode-style event, Junkenstein’s Revenge, there are these crows. When you shoot them they make a sound. Some Overwatch players wondered whether this could mean something.

In a word, no: a Blizzard representative told Polygon that the Overwatch community is barking up the wrong tree here.

“The Overwatch team did not include any easter egg within Junkenstein’s Revenge involving the crows,” they said.

Notice they don’t say there aren’t any secrets elsewhere; we are expecting some more clues leading up to the reveal of the next Overwatch hero (who, sadly, may have already leaked), possibly at BlizzCon next month. It wouldn’t surprise me if Blizzard slipped something teasing into Overwatch with this event update.

But anyway, leave off chasing the Overwatch crows: any elaborate threads detailing the secrets these crows connect to should be ignored unless they come with video proof. Which they won’t. Because this isn’t legit.