NBA 2K17 has another patch. Will this be the one that fixes your issue? 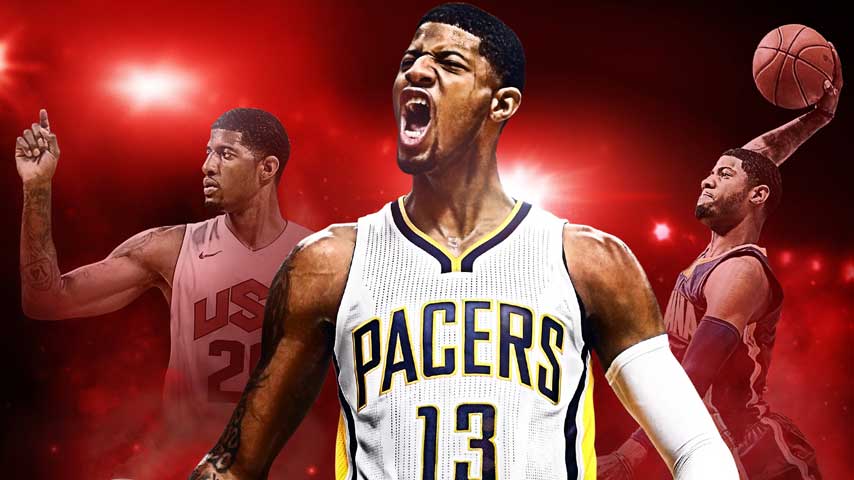 NBA 2K17 has been updated on PS4, with PC and Xbox One updates on their way shortly.

2K says the fixes should work with your current NBA 2K17 saves, something that’s always a bit of a worry.

Interestingly, the patch notes below were described as “some” of the included changes, so there may be more going on than we see here. Maybe stretch bigs and all the weird graphics glitches will get some love too…? Then again, what’s a big annual sports game without some body parts sticking through solid objects, hey.