Rez Infinite may secretly be the best PlayStation VR experience. 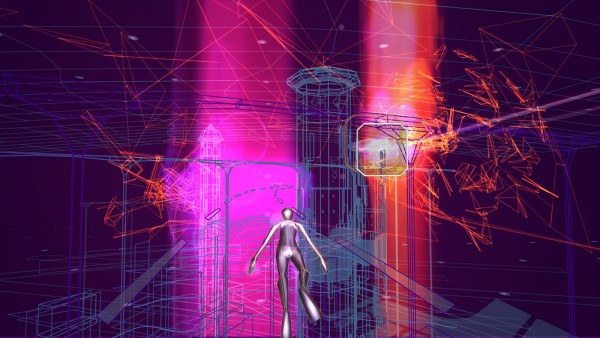 Rez Infinite joins RIGS and Driveclub VR as one of the higher-profile PlayStation VR releases dropping this week. Infinite is a remake of Rez, the PS2 and Dreamcast classic, considered by many to be a unique classic.

It’s hard to explain what it’s about, but it’s mainly an exploration/puzzle game where the game is digitised and looks all wireframey. It’s the kind of immersive experience that’s perfect for VR, judging by reports of those who played the demo.

Rez Infinite is playable in 2D, too, and runs at 60fps at a 1080p resolution. For VR, it shares the standard 120hz target with other VR titles and supports 3D audio.

Matt’s been playing Rez Infinite and he came out the other side a true believer. It may well end up being one of the biggest cases for VR.

Take a look at the rest of the reviews below:
(Scores are out of ten unless where noted)

Rez Infinite is out October 13.