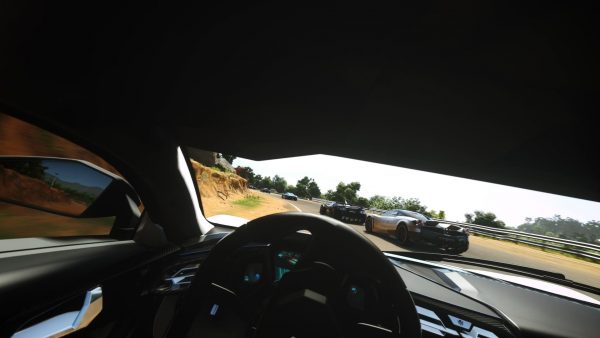 PlayStation VR launches tomorrow, and alongside it, a host of VR-exclusive games. We’ve already seen reviews for a couple of these including Until Dawn: Rush of Blood, and Batman: Arkham VR.

Today, we get to see the critical verdict of a few more, including Driveclub VR. Driveclub VR is priced $40 and appears to be one of the more meatier packages available for the headset. Evolution, the game’s original developer, was shutdown before completing it, and the rest of the work was done by WWS Immersive Technology Group.

Driveclub VR will run at 60hz natively, with head tracking bringing it up to 120hz. It features a full single-player campaign as well as online, VR game modes. As for tracks, you can expect a mix of tracks already available in Driveclub, with a few new ones.

Over 80 cars were recreated for VR, which was necessary for the new Inspection Mode, which allows you to explore car details like never before. Driveclub VR also includes two very interesting modes not found in the original version.

The first is called virtual passenger, which allows you to watch replays from the passenger perspective. Cruise control is another, and it lets you to explore any track in any country at your leisure.

If you bought the season pass for the original Driveclub before September 28, you get to pay only $20 for it.

See the reviews below:
(Scores are out of ten unless otherwise noted)

Driveclub VR is out October 13.