Where is Turok 2: Seeds of Evil? 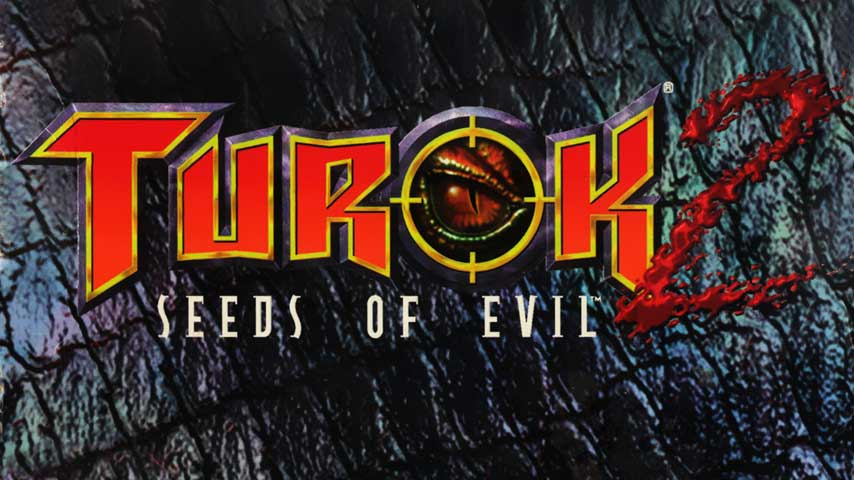 Back in August 2015 Night Dive confirmed it was bringing Turok and Turok 2: Seeds of Evil to modern PCs in remastered form.

The first Turok remaster arrived later that year, but the team then went pretty quiet on the subject of the second one.

“We’re well aware of the demand for Turok 2 and it is still in development,” a representative said. “In fact we started development just shortly after the launch of the first Turok.”

As for why it’s taking so long, “Turok 2 is a bigger game” with “more enemies, more weapons, more locations” and of course multiplayer, which takes a lot of work.

Night Dive won’t release the Turok 2 remaster until it meets the team’s standards, and it can’t provide any further information on potential release window at this time, beyond reiterating that “Turok 2 is coming”.

As for why we can’t know more about Turok 2’s progress when Night Dive is usually pretty open, well:

“Working on the rights to these classic titles can be tricky and sometimes contractual obligations prevent the transparency we’ve enjoyed on some of our other titles which is why updates have been mysteriously absent,” the studio said.

Since Night Dive is also working on a complete System Shock rebuild and a whole new System Shock game, you’d be forgiven for thinking it might not have the bandwidth to get Turok 2 done.

I suspect this is far from the case; before it knuckled down to making brand new experiences Night Dive managed to release a huge number of remasters each year (see Wikipedia for a list). It can probably handle one major remaster alongside its original projects.

Turok 2: Seeds of Evil first released in 1998 for N64 before coming to PC the following year. It is not to be confused with Turok 2, the cancelled sequel to the 2008 reboot.