Mafia 3 has topped Steam’s most recent sales chart, and it’s not just at the top of the list – but has three glorious entries. 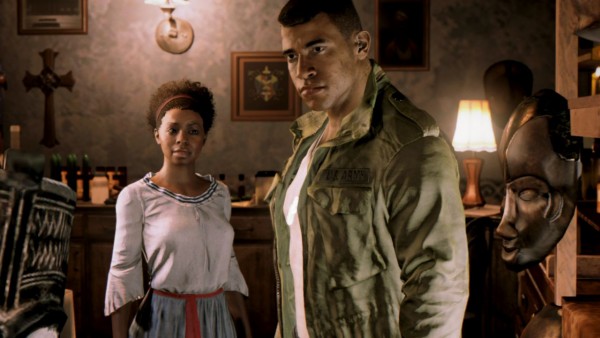 Since all three entries for the 2K Game contain the same stor page number, we’re going to assume the three entries are the standard, digital deluxe edition and possibly pre-orders. It wouldn’t be the Season Pass, as it has it’s own entry on the Steam store.

You’ll note Civilization 6 is on there twice as well. We’re going with the Digital Deluxe theory on this one as well.

Here’s the current top 10 best-sellers on Steam. Valve updates the list every Sunday with figures from the prior week.

Mafia 3 was released last week on October 7 for PC, PS4 and Xbox One.