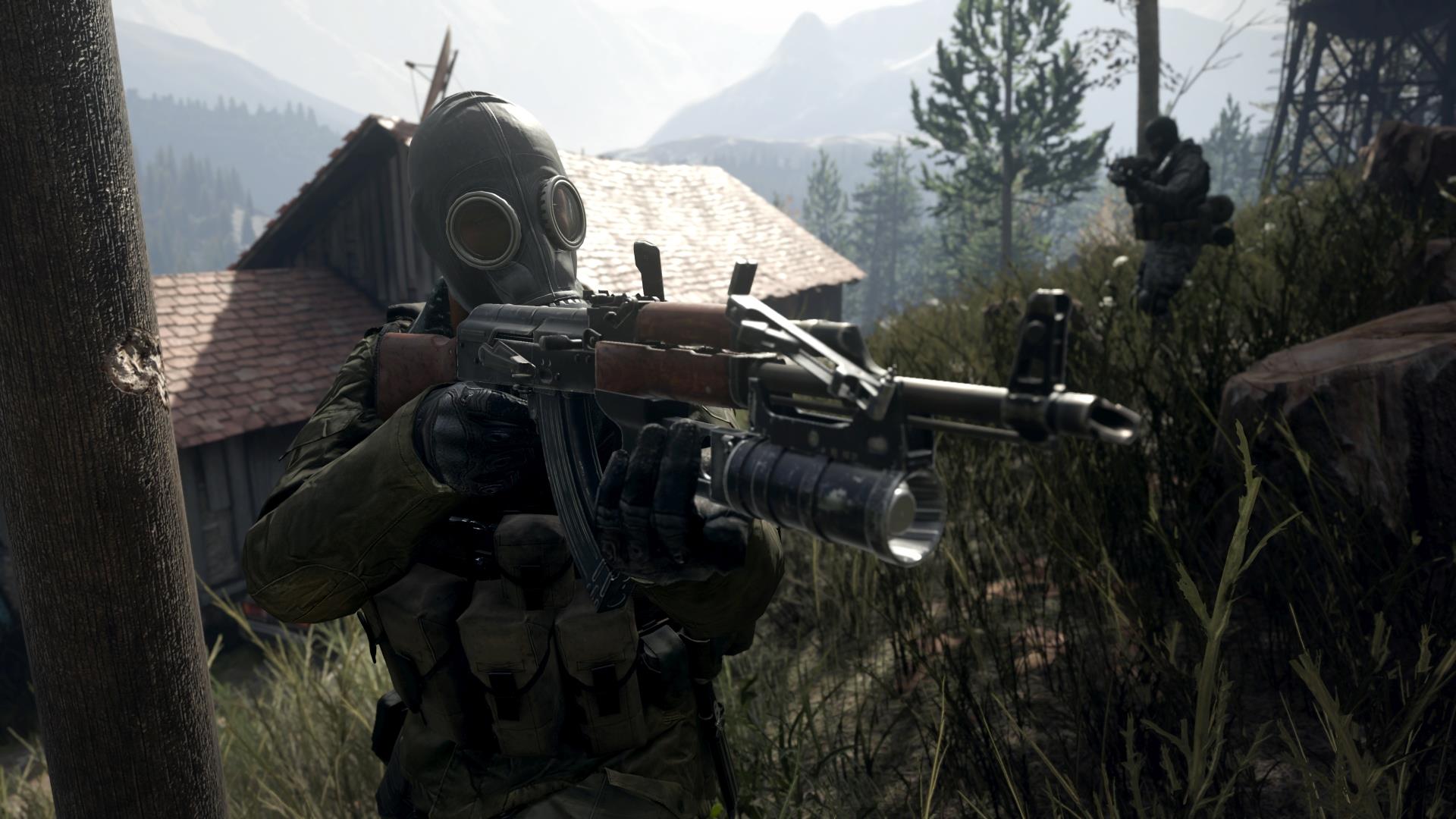 Call of Duty 4: Modern Warfare originally released in a more simple time. This was a time when the concept of cheats wasn’t so hugely tied up with downloadable content, and thanks to that the game actually features some pretty cool unlockables.

Most of the unlockable content is hidden behind the intel system. There’s hidden caches of intel hidden throughout the single-player campaign. As you find more intel, you’ll unlock some cool alternative modes and cheats for the game. Here’s the level at which you’ll unlock the cheats, something that’s been preserved from the original release:

These cheats are all-new for Modern Warfare Remastered and are also unlocked when you pick up Intel: 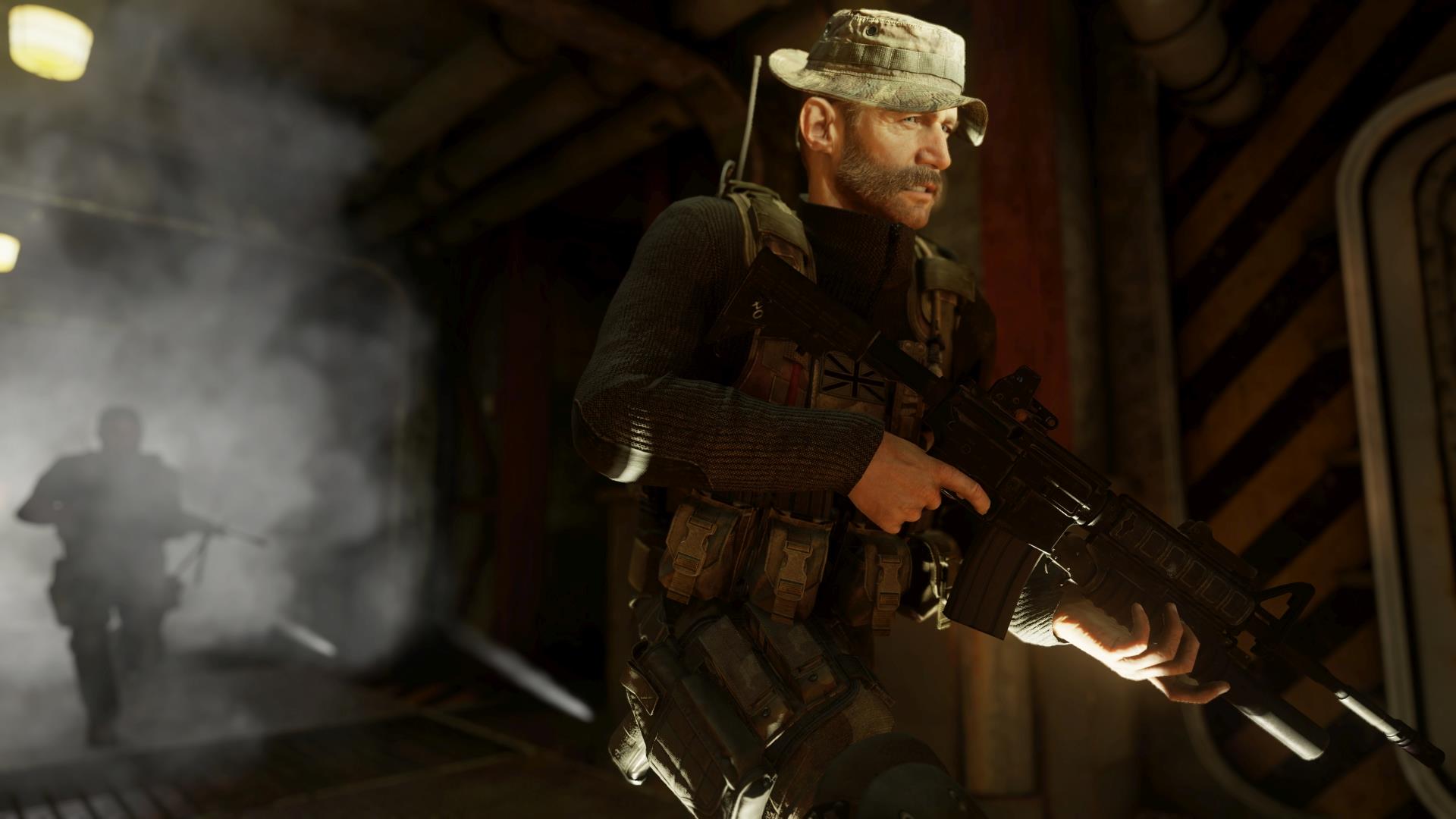 Here’s where each piece of intel in the game can be found, ordered by level and with a description of where exactly to find it. The intel always takes the form of an open laptop. Once you’ve picked intel up, the game immediately saves – there’s no need to complete the mission for your collection of it to register and save.

All Ghillied Up (3 Intel)

Sins of the Father (2 Intel)

No Fighting in the War Room (2 Intel)