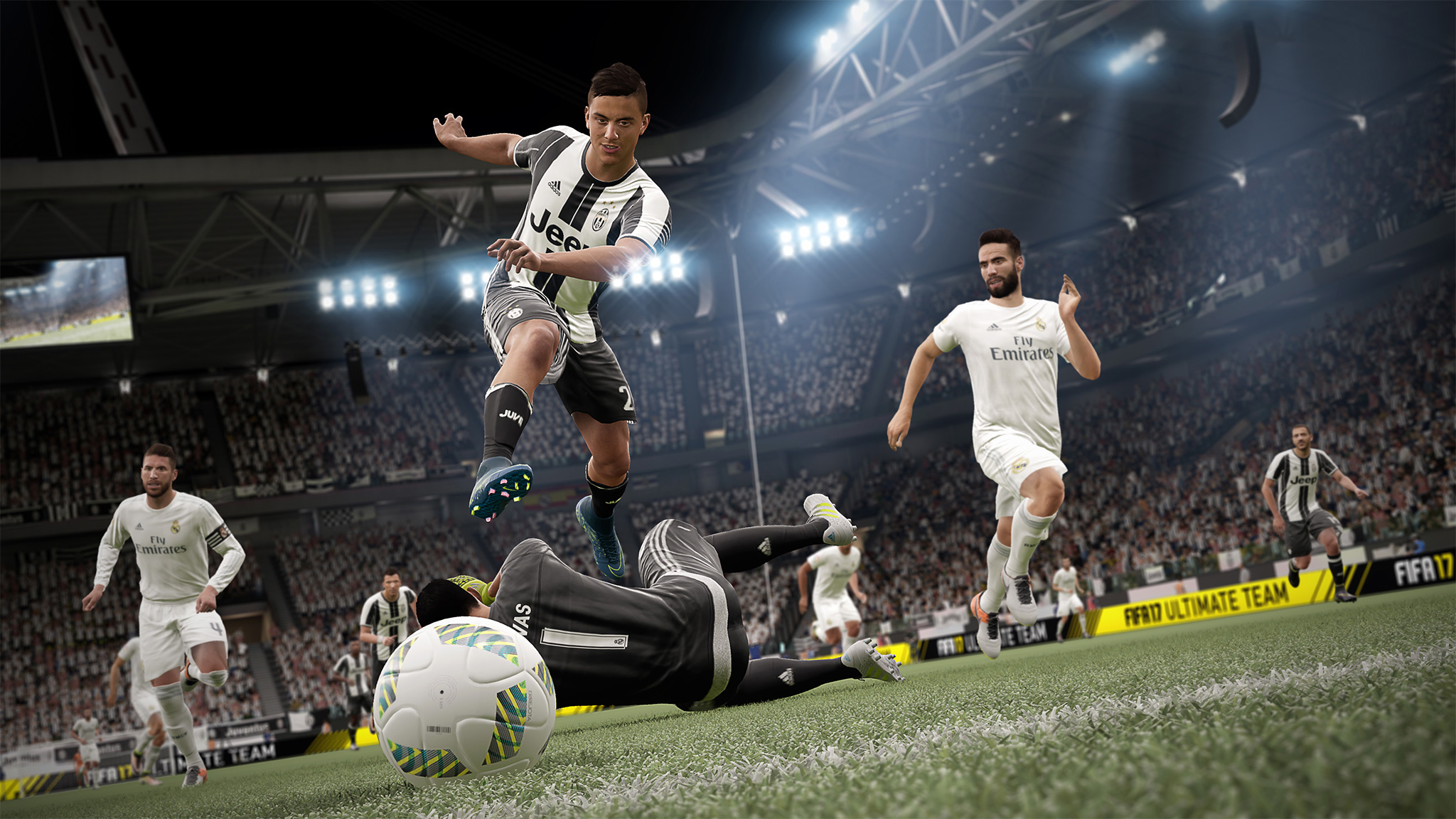 The big news around FIFA 17 this year is largely centered around the addition of the series’ first-ever in-game story mode, but a lot of the play is going on elsewhere – in Ultimate Team, or indeed in the game’s typical career mode.

Career Mode of course features transfers and the like again as you’d expect, and while obviously this stuff isn’t going to be on the level of depth of Football Manager, there’s still a fair amount of nuance and stats behind-the-scenes when it comes to picking what players to sign. EA has been surprisingly transparent about the whole thing, and a couple of days ago they flat-out posted a list of the top ‘Hidden Gems’ in the game.

These hidden gems are players under the age of 21 of that have a high player rating and thus high potential for use in the game after some careful nurturing on your part. Some refer to them as wonderkids, for obvious reason. We’ve scoured EA’s offering and put together a table of the top player rankings.

This list, featured below, is essentially the top 30 youngsters in the game you might want to look to sign and use in career mode for maximum bang for your buck with your signings.

If this list of the top 30 youngsters available in FIFA 17 isn’t enough for you, you can find a complete list of hundreds of players in this Google Document, which was kindly shared by EA themselves.