A new animation and sound will now play when you unlock a rare achievement on Xbox One. 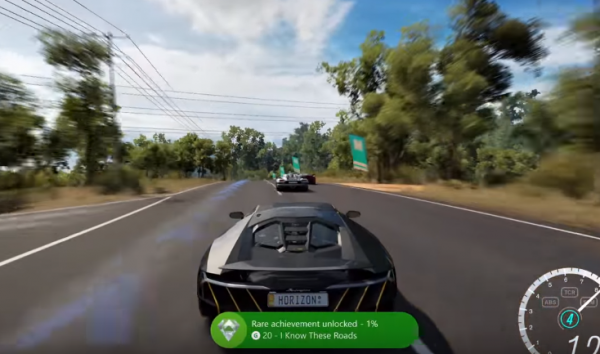 Microsoft has rolled out a new update to members of the Preview Programme on Xbox One. Among the new features added is a new animation and sound you get when unlocking a rare Xbox achievement.

Achievement rarity itself is a feature that’s been available to Preview members for a few weeks now, allowing them to see how unique and rare each achievement is against the community. The most recent update added the new animation and sound, which you can see below.

The update also added the ability to message several friends in one go, called group messages. The Looking for Group feature was expanded as well, and Arena – the tournament organising tool, has made its debut on the service.

There’s currently no ETA for when these features will be available to the rest of us, but we’ll keep you updated when we hear more.