We can thank those with early access to the Modern Warfare remaster for revealing how big the download is going to be. 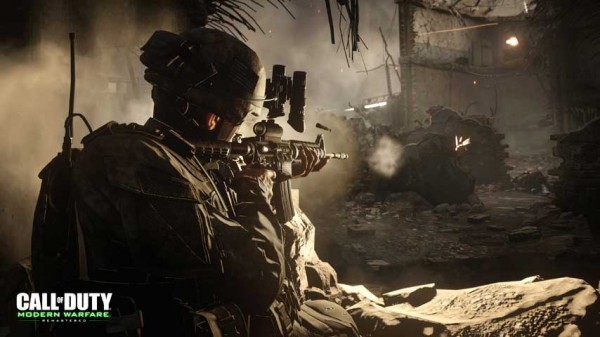 Some members of the press and various popular Call of Duty YouTubers and streamers were given early access code to download and play the campaign of Call of Duty: Modern Warfare Remastered ahead of October 5.

October 5 is when it goes live for those with pre-orders of the Legacy Edition of Infinite Warfare on PS4, but a lucky few are playing it now. NoahJ456 is one such person, and thanks to him, we now know how many gigs we’ll have to download this later week.

The download is 39.18GB, and it’s playable after reaching 10.61GB. The size appears to be bigger than we thought it would, considering it’s just the campaign. This could indicate that the multiplayer portion of the remaster is included.

We obviously won’t have access to multiplayer until November, when both games officially launch.