Why simulate a normal life when you can embrace eldritch powers? 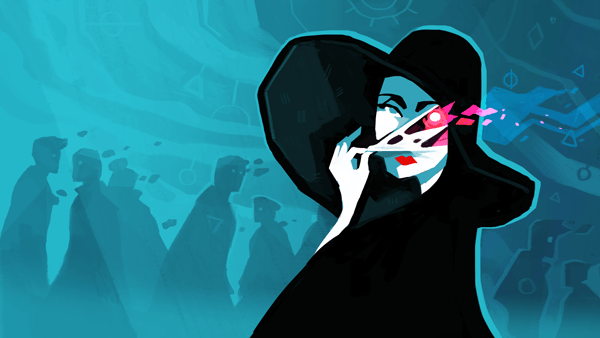 Between Fallen London, Sunless Sea, and Dragon Age: The Last Court, Alexis Kennedy has a history of designing fascinating, well-written, and bizarrely unique games. So when he announces a new project – even one called Cultist Simulator – odds are it’s well worth keeping an eye on.

Cultist Simulator is a single-player digital board game following an ordinary cultist who worships terrifying eldritch forces. Players will be able to collect rites, craft tools, summon spirits, and recruit innocent followers into your horrific aims. It’s even possible to abandon the cult entirely and attempt an ordinary life or romance – although would you truly want that when incredible godlike power is within your grasp?

According to Kennedy, Cultist Simulator will emphasize crafting systems along with sane and insane victory conditions. A text-based Javascript prototype is available to provide a general idea of what Kennedy is aiming for, with a final release planned for Halloween 2017. The completed version will launch for PC and tablets.