The prologue mission for Gears of War 4 will serve as a tutorial, and as a history lesson about some of the biggest battles in the series. 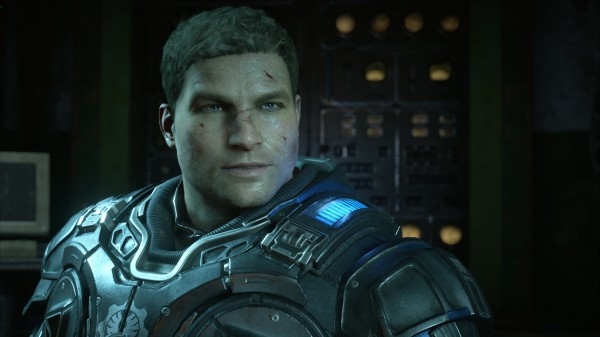 Gears of War 4 developer The Coalition has released footage of the first mission of the game. This prologue is very interesting, even compared to the opening missions from earlier games.

The below could be considered a spoiler. Turn back now if you’re going in blind.

Studio head Rod Fergusson and lead campaign designer Matt Searcy walk us through the beginning of this 20-minute video. The prologue recreates some of the biggest battles in the series, including Emergence Day and a never-before-seen fight from the Pendulum Wars. There’s also an interesting mission in the prologue that reveals a bit of history about the Hammer of Dawn technology.

The video is commentary-free beyond the first few minutes. Watch it below:

Gears of War 4 is out October 11 on Xbox One and Windows 10 PC. It’s an Xbox Play Anywhere title, with cross-platform saves, achievements, campaign co-op and Horde co-op support. Ultimate Edition owners get to play on October 7.