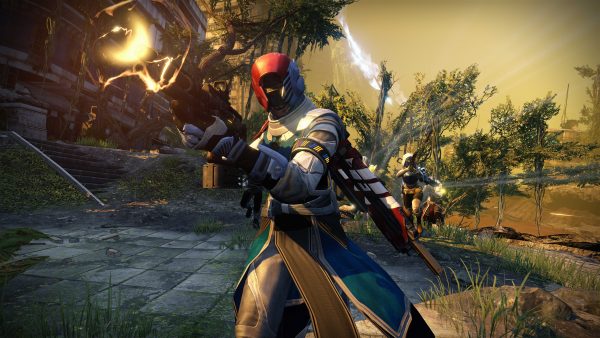 Destiny developer Bungie has announced that a new hotfix will be released later today for the game. This is the second one following the release of the Rise of Iron expansion.

Patch notes for hotfix 2.4.0.3 have not been detailed, but the update itself is rolling out today at 10am PDT, 1pm EST, 5pm GMT, 6pm BST. It will be available on PlayStation 4 and Xbox One.

Once released, players will be removed from their activities and be asked to download it, and log back in.

You can read the patch notes here.