The Destiny companion app may have leaked some details about the upcoming revival of Iron Banner. 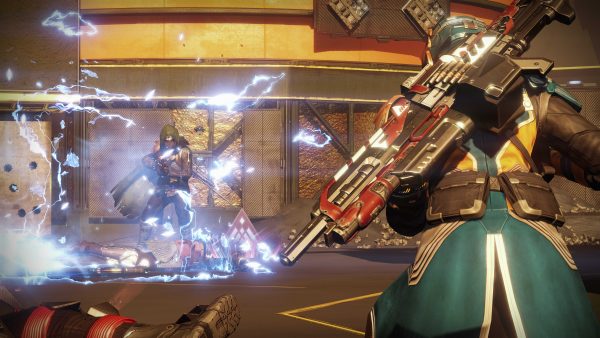 It’s been a while since Destiny had an Iron Banner event. A couple of weeks before the launch of Rise of Iron, Bungie said that Iron Banner would return later with new challenges.

The developer also promised big changes for the new event. It now appears, thanks to the Destiny app, we may have an idea of what these will be.

The images below were captured by Reddit user K13_45, and they show four new bounties. What’s more, now that Lord Saladin is a permanent part of the game, it seems the Iron Banner handler will be a new character.

She’s called Lady Efrideet, another surviving member of the team, and will most likely be responsible for all your Iron Banner needs in the future. The new bounties appear to be easier, too.

Bungie promised to reveal more details about the return of Iron Banner on this week’s update.