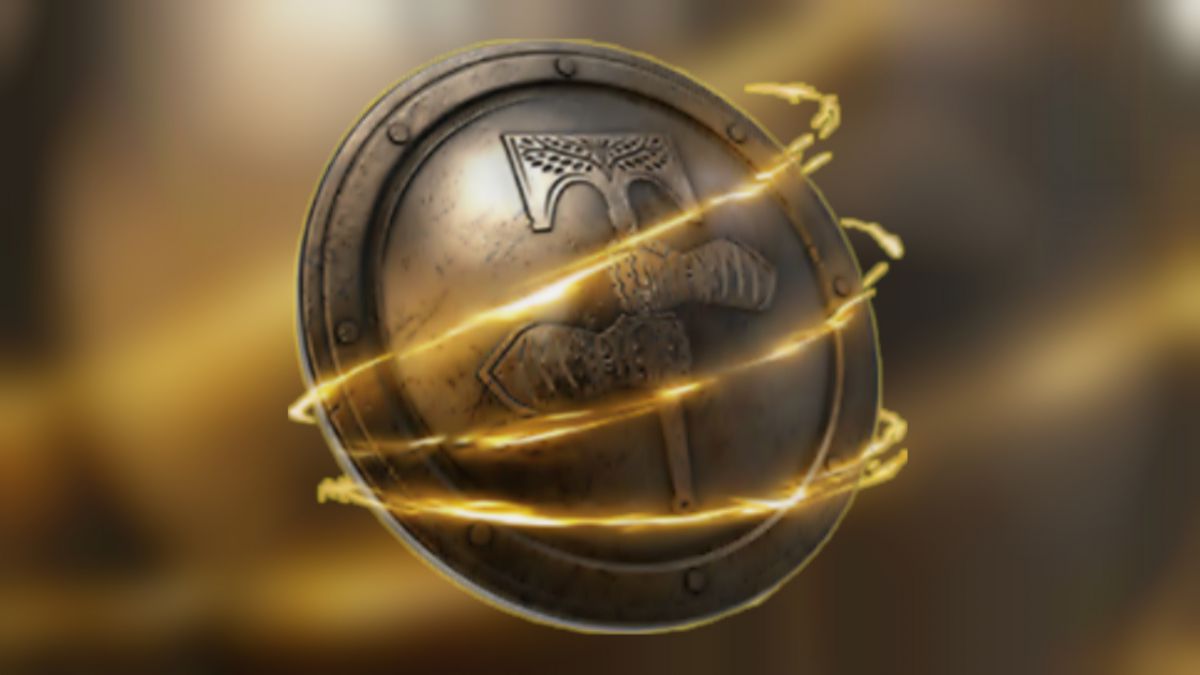 “Perform noble deeds”, a Destiny: Rise of Iron quest suggests. But what does that mean? How do you complete the Champion of the Light quest and get those Artifacts of the Iron Lords?

If you need more information on Attunement and Artifacts of the Iron Lord, check out our Destiny: Rise of Iron guide.

Let us explain. Each week, Destiny: Rise of Iron players have a chance to complete the Champion of the Light quest and earn one Artifact of the Iron Lord per character – and it’s a lot easier than it seems. When the quest asks you to “perform noble deeds” in the Plaguelands, it just means do anything.

Well, not anything – chucking emotes doesn’t seem to move the progress bar. But obtaining Artifacts of the Iron Lords isn’t supposed to be hard, and “perform noble deeds” just means shoot enemies, finish patrols, complete missions and strikes – as long as you’re playing in the Plaguelands, it doesn’t seem to matter what activity you’re pursuing. You’re performing noble deeds. The Champion of the Light quest is actually pretty similar to the daily patrol bounty that has you defeating enemies and collecting resources in a specific Destination.