Gear of War 4: officially happening on both platforms. 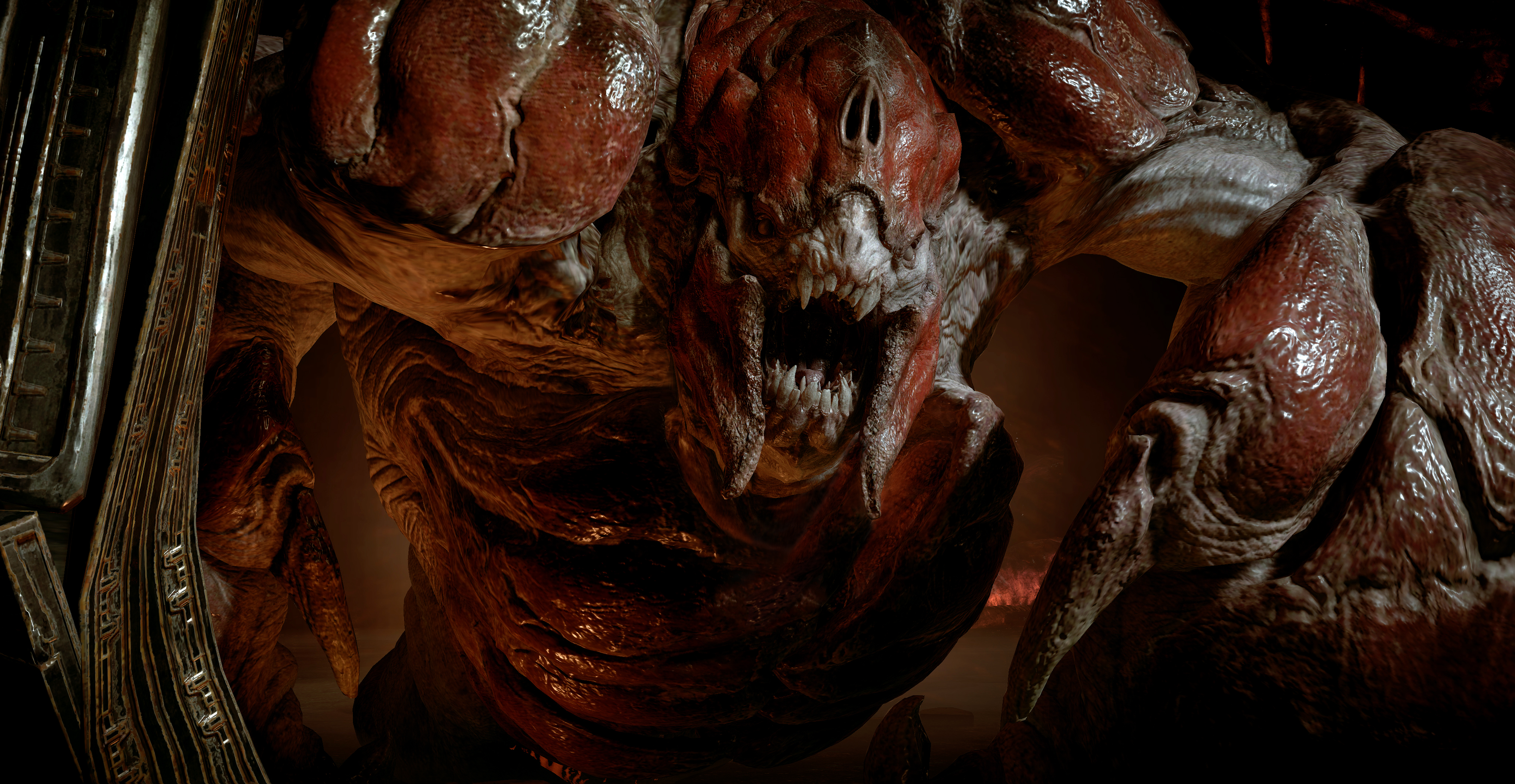 Following the release of the Gears of War 4 launch trailer, Microsoft made it official on Xbox Wire. Apparently the release is a big enough deal internally that Microsoft’s Board of Directors travelled to the Microsoft Canada Excellence Centre in Vancouver, B.C. to celebrate with Xbox boss Phil Spencer and The Coalition leader Rod Fergusson.

The broader Microsoft community is more excited about Gears of War 4 than it usually is for Xbox One games, because Gears of War 4 is the first in the series to sim-launch on PC and Xbox One. Gaming could do a lot to popularise Microsoft’s Windows 10 Store, and that’s presumably what the buy-on-one-platform-play-on-both Play Anywhere scheme is all about.

Spencer mentioned the original Gears of War was a killer app for Xbox 360 when it launched ten years ago, so perhaps he hopes the new one will do the same for Windows 10. Supporting full cross-play between the two platforms is a pretty big feather in Gears of War 4’s cap too, especially given how popular the franchise’s multiplayer has been.

Gears of War 4 launches in October for PC and Xbox One. It’s the second in the series to be developed outside the core Epic Games team who brought us the first three, but the first since Epic sold the IP to Microsoft.

Epic is now focused on Fortnite, Paragon and making oodles of money from its hugely popular Unreal Engine development suite, which powers a significant slice of the triple-A catalogue.