Blizzard keeps the patch train a rollin’ with a new update for Starcraft 2. 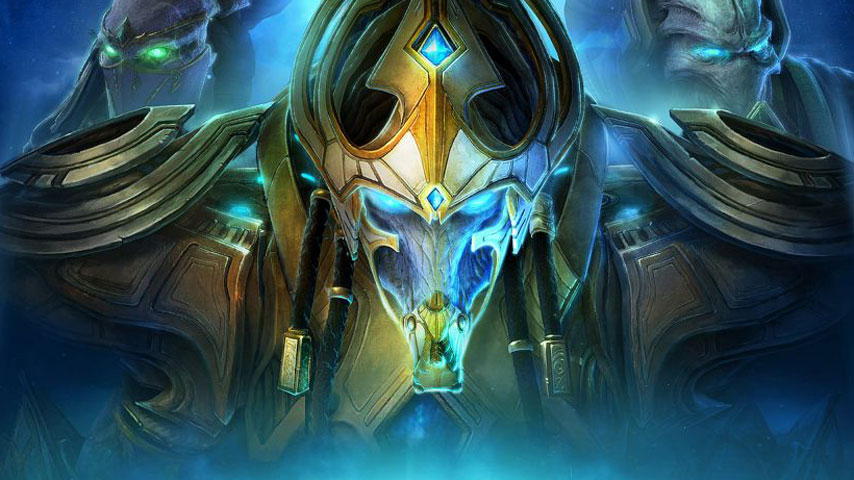 The update includes a number of additions to the game’s co-op component, introducing a new Commander – Alarak – as well as a new map called Mist Opportunities which you’ll find in the game’s co-op missions.

The patch also includes the usual laundry list of tweaks, balance changes and adjustments that will undoubtedly anger some and please others.

We’ve included the general highlights from the patch below, and you can read the full list of changes over on the official Starcraft 2 blog.